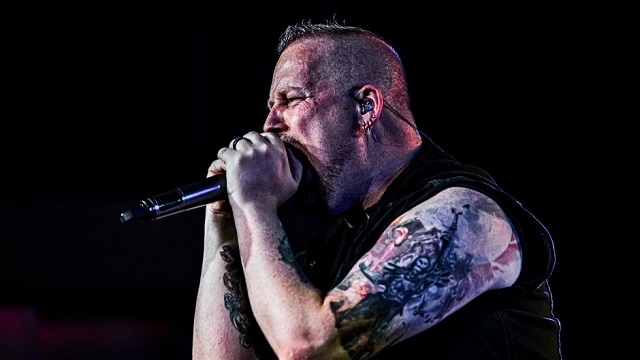 Formerly associated with such metal acts as Imagika and Dire Peril, singer Norman Skinner continues to remain busy, as the leader of his own solo band, Skinner, as well as with Niviane – and also, running his own label, Dead Inside Records. Here, Skinner talked with BraveWords correspondent Greg Prato about both bands, his past work, and future plans.

BraveWords: What can fans expect from the upcoming album, The Dark Design?

Norman Skinner: “The Dark Design is much more modern sounding than my last Skinner album, Sleepwalkers. That album was more traditional metal, while this album is a varied mixture of elements from power metal to thrash, and even some deathcore elements. Really a little of everything. The overall mood of the album is heavy yet extremely melodic at times. Eleven brand new songs plus a special bonus track. The first single, ‘In Silence,' was released and the feedback has been fantastic.”

BraveWords: When is the album’s release date, and what label is it coming out on?

Norman Skinner: “I had a few labels interested in releasing this album, however the deals really didn't offer much more than what I could do myself. The album will be released through my own label, Dead Inside Records, which I have released a handful of titles from my projects and other bands on. I have no set release date at this time, but it will be this spring – after I drop a few more singles first.” 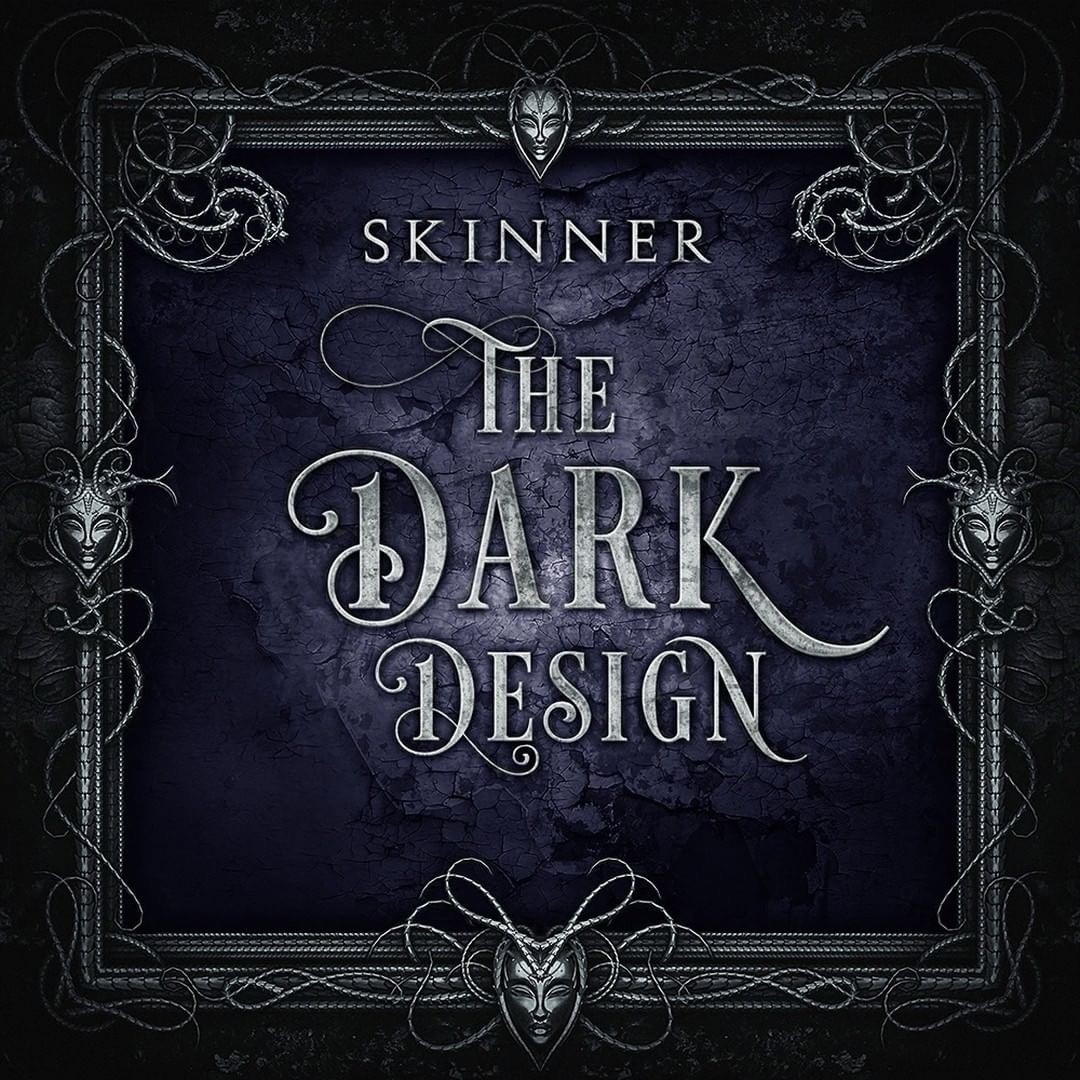 BraveWords: Please discuss the two songs that have been issued thus far, “In Silence” and “How Many Ways I Can Die.”

Norman Skinner: “When writing for this album, I wanted to center a majority of the songs around human experiences and emotion relating to loss or sadness etc. ‘In Silence' tells the tale of a married couple that have simply grown apart and no longer communicate with each other – all the while wishing they could, while waiting for the other to. ‘How Many Ways I Can Die’ paints a picture of betrayal or the realization of it. Realizing one was manipulated and ultimately betrayed in a relationship, and the feeling of being lost, sad, and angry because of it.”

BraveWords: What are some other standout tracks from the album for you?

Norman Skinner: “There are a lot of fantastic tracks on this album. There is a track called ‘Cain’ that really rocks and has an epic feel. It tells the tale of Cain's feelings following the murder of his brother, Abel. ‘The Haunting Hours’ is a fun heavy track about ghost hunting that I believe many will love. There is even a sort of ballad called ‘Unfinished’ that will get stuck in your head. So many other great ones. I'm sure each fan will have their personal favorites.”

BraveWords: What are your thoughts on Niviane’s last album, The Ruthless Divine, looking back on it today?

Norman Skinner: “The Ruthless Divine was a huge album. High energy, heavy US power metal the way we had envisioned the band to be when we first came into being. The songs are all stellar and the production is top notch. A masterpiece for any fan of power metal. Following it up will be a tough task, but we feel this next release we have in store will be a perfect next step for the group.”

BraveWords: Let’s discuss the song “Fires In The Sky,” and its video.

Norman Skinner: “‘Fires In The Sky’ was loosely based on ancient alien astronaut theory. If you have ever watched the show Ancient Aliens, you know I mean. The song itself was written right at the end of our writing/recording sessions for our first album, The Druid King. I didn't make the cutoff timeline, and became the first song for our second release. The video was a big undertaking. We filmed late into the night in almost freezing weather. We had to rent a huge crane and giant spotlight to replicate a UFO beam. All extras/actors were fans – which we love to do in our videos. We had a weapons specialist on set, and all the guns were real. It came together so perfectly. Still my favorite video from any of my projects to date.” 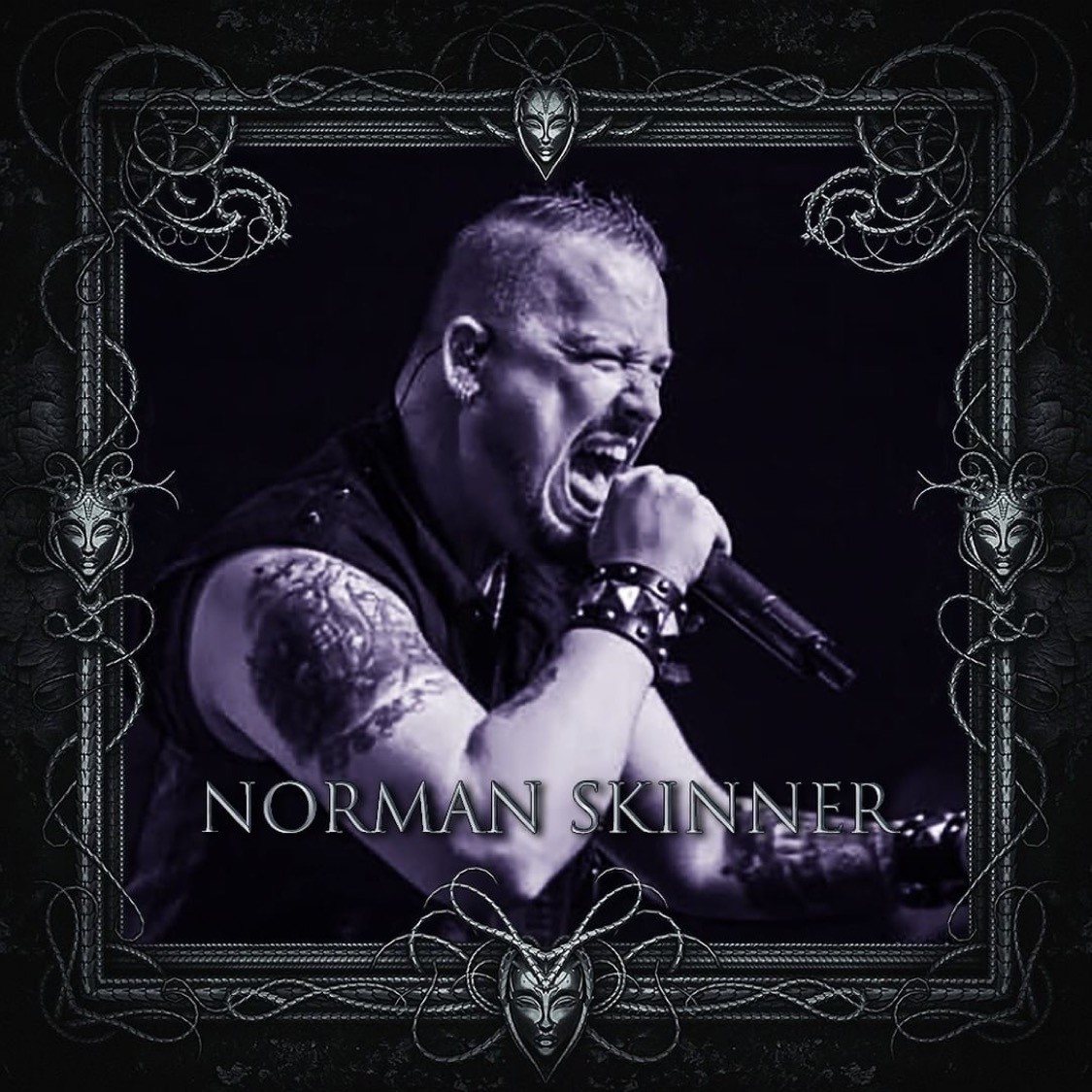 BraveWords: You were also a member of Imagika and Dire Peril.

Norman Skinner: “I was the frontman for Imagika from 2004-2010, releasing four albums with them. The band broke up and then regrouped in 2019 for one final album, Only Dark Hearts Survive. Imagika was sort of my coming into my own band. I was unknown and taking over vocal duty for an already established band with three great releases, and tours under their belt. Luckily, I was able to step in and make my own mark with the group. We had a lot of great times over the years, but line-up changes and the music business ultimately ended the run for me. Dire Peril was a bit of a different scenario. I was hired as the singer for one album, which ended up being turned into three EPs.

“I was having a fun time with the group that I chose to join as a permanent member. I only wrote the lyrics for three of the songs and the rest were my melodies to established lyrics. We were preparing for a fourth release, this time a full length album where I took over all lyric writing, but nearing the end I was informed the founding guitarist wanted to go in another direction and I was let go. I view my portion with that band as a waste of my time and energy.”

BraveWords: What are your thoughts on the current state of metal?

Norman Skinner: “Metal continues to thrive with new groups emerging all the time. It will never be what it once was, as music is always evolving. I continue to find new music from various metal genres being released monthly that I love, so that shows me the genre is alive and kicking – even if only underground in certain countries.”

Norman Skinner: “I am at this moment completing vocals for the third Niviane album to be released by the end of the year. We will of course follow up the release with a tour. US or overseas. For Skinner, I have a couple more singles to be released before the whole album The Dark Design is unleashed. I will be turning my focus then to my Elemantis project, which consists of four six-song EP's. It's a full concept story, but everyone will have to wait to see what about.”