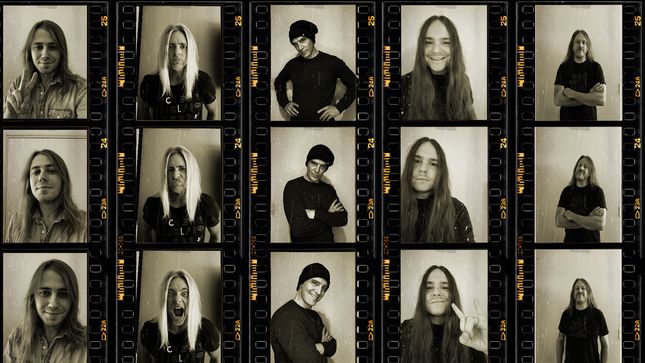 Best known as the frontman of theatrical rockers Granny 4 Barrell, Terry LeRoi recently launched a new band, LeRoi XIII, whose debut recording is a rockin’ cover of the Dio classic, “Stand Up And Shout” (which was originally the lead-off track from Dio’s debut solo album, Holy Diver, from 1983). And there’s a good reason why the song was covered by LeRoi and company - 100% of proceeds of this song go to the Ronnie James Dio ‘Stand Up and Shout’ Cancer Fund (a non-profit formed in honor of the legendary musician who lost his life to stomach cancer). LeRoi recently spoke to BraveWords correspondent about the track, and his future musical plans.

BraveWords: How did the new band come together?

Terry LeRoi: “The collaboration that has become LeRoi XIII was born out of the pandemic. It’s hard to imagine that all of us would’ve come together and had the availability to work on something like this in a different environment that was pre-COVID-19. The reason simply is that all of us would have been busy with our existing projects.”

BraveWords: How did the idea come up to cover “Stand Up and Shout”?

Terry LeRoi: “In November 2019 my band Granny 4 Barrel had already been scheduled to play the ‘Ride for Ronnie’ charity event in May of 2020. When the virus pandemic hit, that event including most of the entertainment industry was shut down. While I was wondering what the uncertainty of all of this would bring, I thought why not record a Ronnie James Dio song? I was already in Dio mode and thinking a lot about the charity event that had gotten canceled. So I contacted my friend, legendary producer David Bendeth, and asked him if he’d be interested in working on this project. He said he loved the idea and then we started discussing who would be ideal to record this. The choice for the song was easy because not only is it one of my favorite songs to sing, but it is the namesake title of the charity The Ronnie James Dio ‘Stand Up and Shout’ Cancer Fund.”

Terry LeRoi: “My main memory was traveling for my first vocal session down to Montclair, New Jersey which was in May 2020 – the COVID-19 eye of the storm! Montclair is literally right next to Manhattan and as you know that area was hit extremely hard by the virus. I had driven my jeep down from upstate New York and drove straight to the studio without getting out of the jeep. Then put on my mask and entered the studio…the engineer, Ray Ketchem, and I never had any contact and just talked through the monitor room glass to communicate. Meanwhile, David Bendeth was remotely with us in the room via speakerphone. He lives a few miles from the studio but it was safer for him to stay home. All of the musicians videotaped their performances in their own homes or personal studios very similarly to what I did.”

BraveWords: Was it difficult to do with everyone in different locations?

Terry LeRoi: “Actually it wasn’t a big deal because all of the musicians involved in this are seasoned professionals. They were easily able to record their parts in their personal homes/studios and send the tracks back to David Bendeth. Then, David produced the tracks with help from another engineer, Rick Carson, of Make Believe Studios...he also did that remotely.”

BraveWords: Were you a big fan of Dio?

Terry LeRoi: “I am a huge fan of Ronnie James Dio. He is the one artist that has influenced me the most I think. I’ve always loved Ronnie’s otherworldly voice. He is one of a handful of singers from that era that could be considered a ‘pure singer’ in my book...very operatic and powerful. The themes of the songs he wrote with Rainbow, Black Sabbath and then his solo project Dio, really appealed to me and still do to this day. I always loved his stage persona and the way that he spoke to the audience. He always had this elegance and class about him. It seemed like he was from another time.… Like medieval times and Knights of the Roundtable. His music and his voice are infinitely great and withstand the test of time never diminishing in greatness!”

BraveWords: Is the Granny 4 Barrel band working on new music?

Terry LeRoi: “Yes, absolutely I am always in a constant state of writing and the pandemic hasn’t slowed any of that down. You can expect new music and some really cool things coming out of the Granny 4 Barrel camp in 2021.”

BraveWords: How would you describe the new material and when will it be released?

Terry LeRoi: “Well, it is ever evolving, that’s for sure!. Granny fans can expect the music to always be heavy. There’s certainly no shortage of themes and topics to write about. I think heavy metal aficionados will be pleased to hear the direction. Just before COVID-19, David Bendeth and I were doing some writing with Aaron Pauley from Of Mice & Men. We created some really cool music and I’m excited to continue down that path and share it with everyone!” 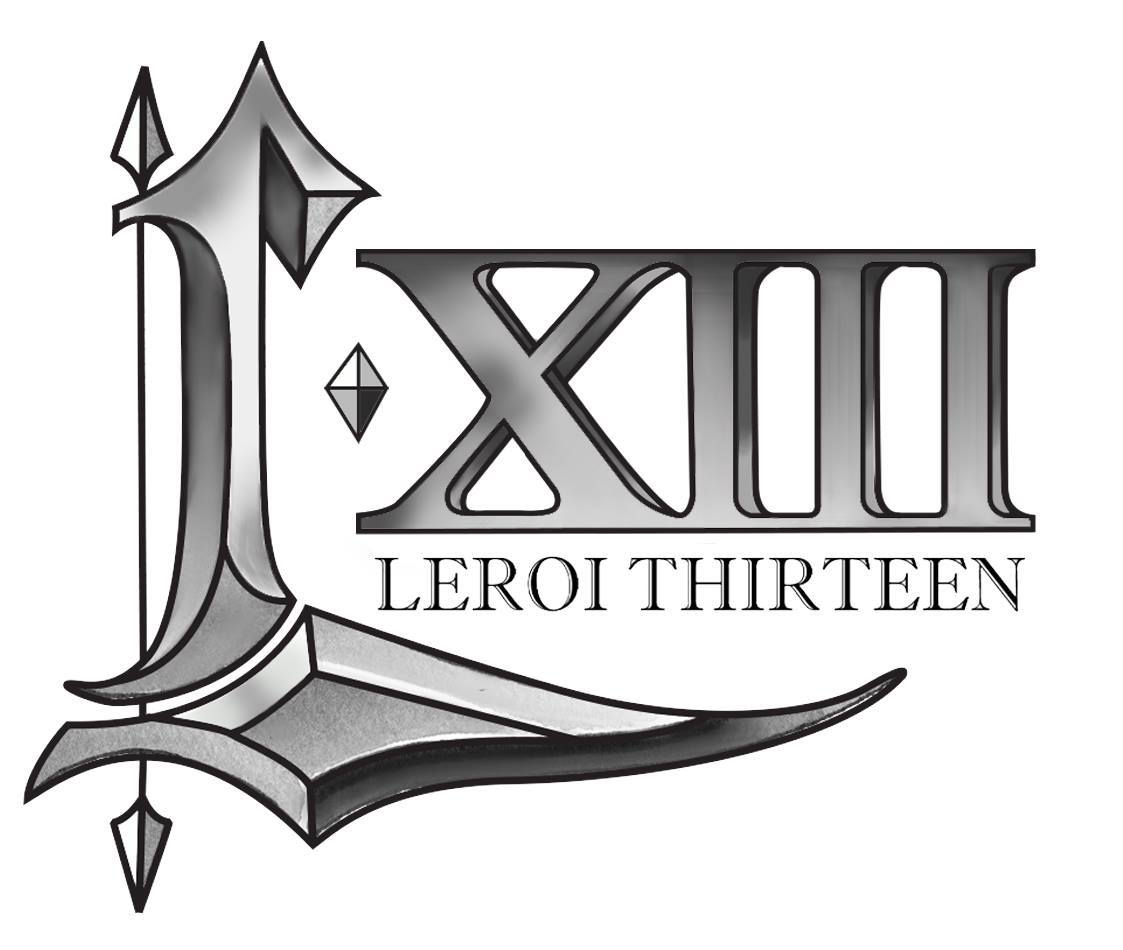 BraveWords: From the past videos you’ve filmed - which is your favorite and why?

BraveWords: Do you plan on playing shows in 2021?

Terry LeRoi: “I would love to say yes! I mean, I am planning on it but that depends on the current environment out there and how quickly this pandemic insanity can be resolved or contained in some way. I’m ready to get back on the road as soon as possible and I know I echo that sentiment from thousands of musicians. Nothing like this has ever happened before to musicians and artists. It’s quite a crazy experience and I’m ready to put it behind us...it’s time to rock again! I’m super stoked to feel the energy of performing live and the energy of the crowd. I can imagine all of us will behave like starved animals once we finally hit the stage and get to go to shows again! It will be complete rock ‘n’ roll chaos – just the way I like it.”

BraveWords: Any other future plans?

Terry LeRoi: “Yes, absolutely. We had such a great time with this collaboration and this new project, LeRoi XIII, that we have more ideas in the works. I’ve been having some great talks with Will Hunt and Troy McLawhorn from Evanescence about releasing another song...an original song. In fact, Will has already began to record with me on some new tracks! I’m super stoked for this and can’t wait for folks to hear what we’ve cooked up.”