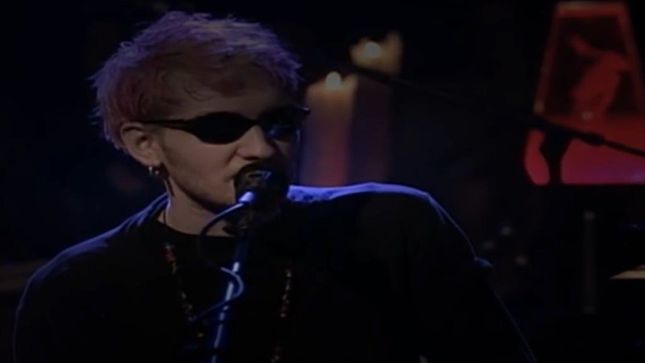 A portion of the proceeds will be donated to the Layne Staley Memorial Fund, benefitting THS (Therapeutic Health Services).The concert will also celebrate the lives and legacies of Mike Starr, Kurt Cobain and Andrew Wood. Tickets are $15 in advance, $20 at the door, and can be purchased here.