ACE FREHLEY - "Every Year I'm Away From Drugs And Alcohol, Some Of The Memory Cells Are Coming Back" 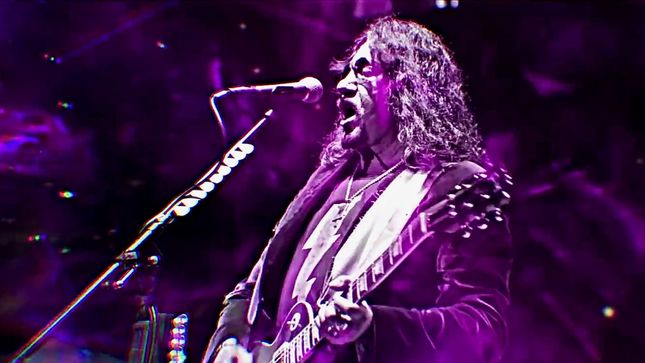 In a newly published interview conducted back in mid-October with multimedia journalist Derek Scancarelli for Forbes, original KISS guitarist, Ace Frehley, discusses his $6,000 Meade telescope, his eighth solo album Spaceman, being sober for 12 years, and more.

“Without the use of substances and alcohol, I’m much more focused,” says Ace. “My creativity for this past record was at an all-time high. Every year I'm away from drugs and alcohol, some of the memory cells are coming back. My producing is better and the songs I'm writing are better.”

He continues: “Prior to the release of Anomaly in 2009, 20 years went by before I released a record. I find it mind-boggling that I let that happen. But when you're under the influence, you lose track of time and you make mistakes. Right now I'm making up for lost time. And I'm having a lot of fun doing it.”