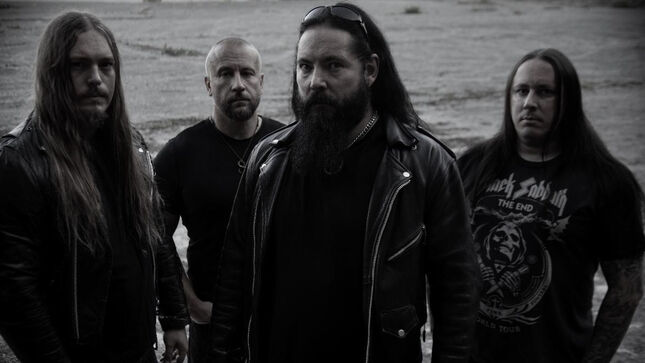 On Friday, October 15, Aeon will release their new album, God Ends Here, via Metal Blade Records. An advanced album stream can be found below.

God Ends Here can be pre-ordered here in the following formats: