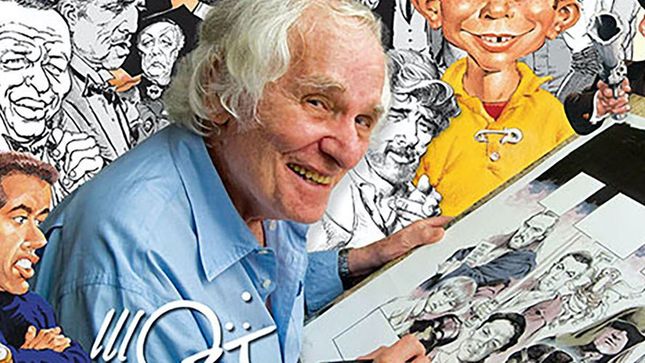 Famed Mad Magazine illustrator Mort Drucker died yesterday at the age of 91. Drucker worked on the art for Anthrax’s 1988 album State Of Euphoria. 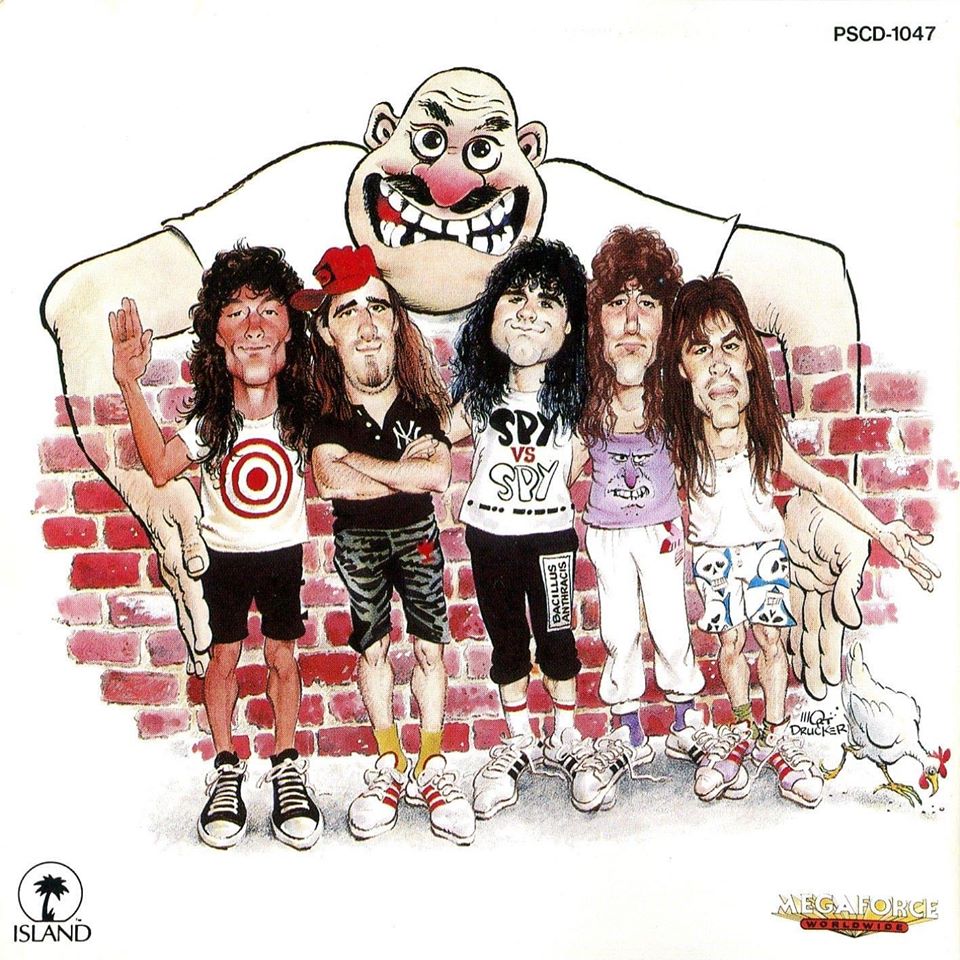 Drummer Charlie Benante has posted the following statement about Drucker:

“Mort Drucker was an amazing artist/ caricaturist. He passed away today. When I was growing up, Mad Magazine was one of my favorite magazines! I always loved Mort and his style; he had a way or making actors look so funny, yet so accurate! Many years later I would have the privilege to work with him. I was so nervous speaking to him and I just wanted to capture the moment and bottle it. I wish I had the original artwork he did for our State Of Euphoria album. I didn’t have the money back then for it or the other Anthrax album covers I designed. Our manager at the time bought them and then they were auctioned off. I want them now! If anyone knows anyone who has them - please hit me up. These were MY ideas and deserve to be with ME. RIP Mort Drucker.”