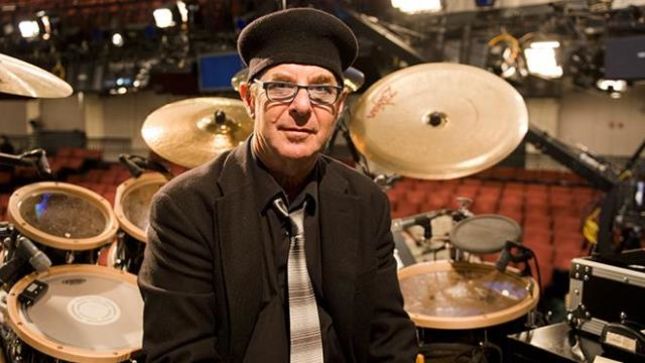 In episode 125 of One On One With Mitch Lafon, former Late Show With David Letterman drummer Anton Fig joins Mitch to discuss his most recent release Figments (which includes special guests Ace Frehley, Sebastian Bach and more), his time with David Letterman, his future plans which include touring with Joe Bonamassa, working on Journey's Arrival album, his work with KISS on their Dynasty and Unmasked records, the 1978 Ace Frehley solo album, Frehley's Comet, working with Ace Frehley, and comments on the possibility of once again working with the original Frehley's Comet line-up with Ace, John Regan and Tod Howarth, and much more. 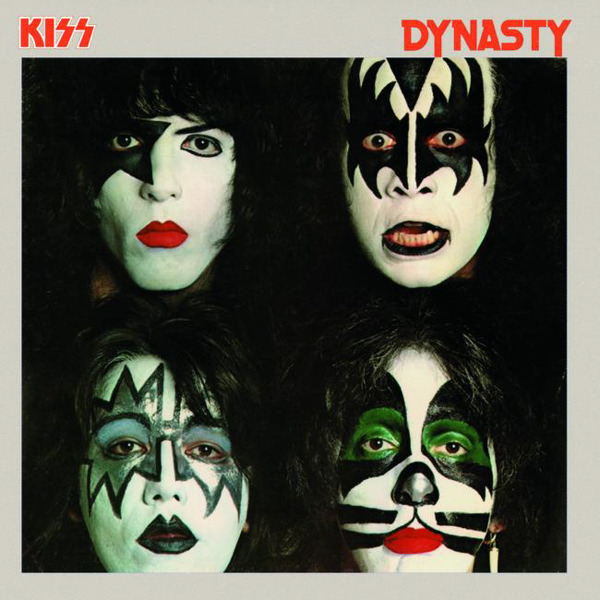 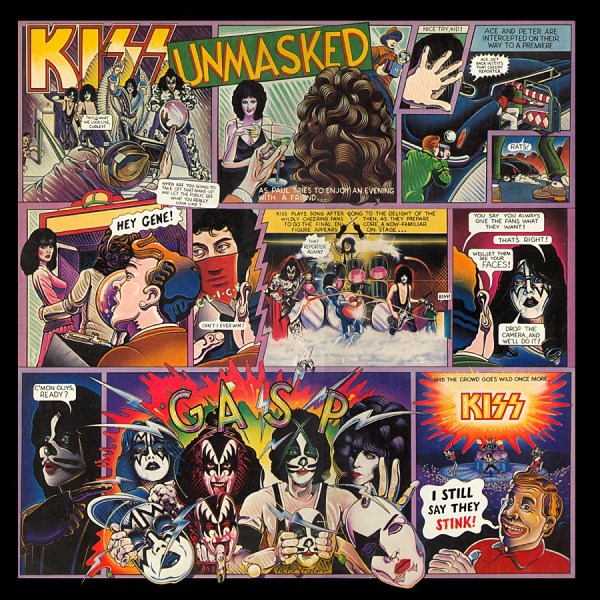 On KISS: “All I pretty much knew about KISS is that they were a big poster on the side of a bus in New York City."

On Ace Frehley's 1978 KISS solo album: "It captures such a spirit in time. There's nothing on that record that is cringe worthy to me."