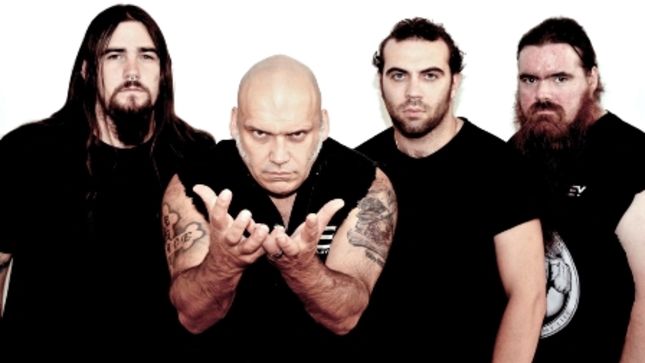 Canada's The Metal Voice will be producing a multi-part tour Documentary on Blaze Bayley - Iron Maiden singer 1994 to 1999 - when he returns to Canada on September 21st to 24th for an Eastern Canadian mini tour. Filmmaker and producer of The Metal Voice, Jimmy Kay had this to say about the project:

"Blaze has to be one of the most underrated front men and vocalists in Metal history. This documentary aims to capture the spirit of Blaze's performances in Canada, the reciprocal love with his fans, behind the scenes footage and in-depth information on his days with Wolfsbane, Iron Maiden, plus his solo career to-date. "

Bayley has posted a video diary of his recent tour through Central and South America in support of his latest album, Infinite Entanglement. Check it out below.