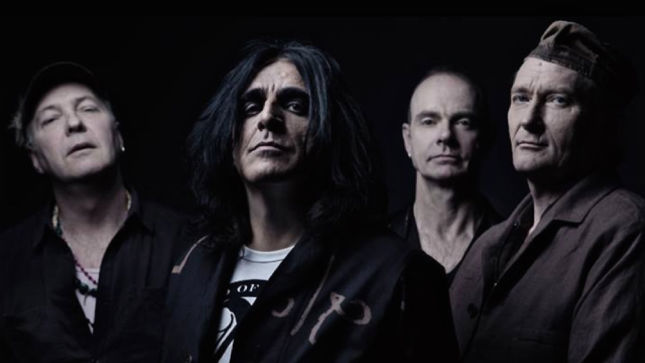 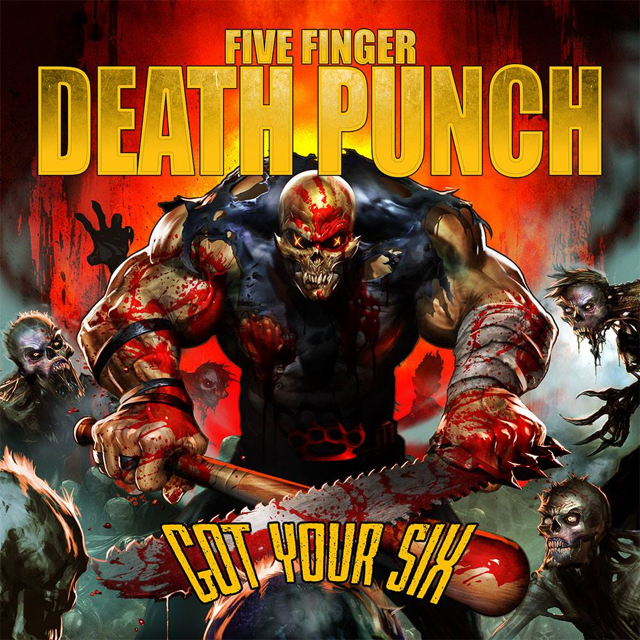 1) FIVE FINGER DEATH PUNCH - Got Your Six (Prospect Park): And by "six" they mean inches of sharp metal with which to puncture your ear drums with. You will be glad you did.

2) OPERATION: MINDCRIME - The Key (Frontiers): Is it good? No it Taint.

3) DISTURBED - Immortalized (Warner): This album "immortalized" my hatred of this band.

Thoughts On 2015
2015 was a year of tremendous highs and soulsucking lows. Interestingly enough the death of Motörhead’s Lemmy (arguably the lowest low in the metal scene since the deaths of Dio, Jeff Hanneman and the creation of Frequency Unknown!) has inadvertently highlighted the strength of the metal genre in that most of the great albums this year one way or another influenced by this irreplaceable talent. Lemmy and Motörhead fused punk, heavy metal and rock to create a style that was the ground zero for speed and thrash metal, which in turn bred death metal and grindcore. One of Venom's influences were Motörhead so the genre of black metal (which in the early ’80's was a rawer and darker version of speed and thrash metal) is also part of Lemmy's legacy. Most albums and bands that stand out do so because they are persistent and follow their own path, something Lemmy did in spades. And now as we dive into 2016, the 12 months ahead of us will hopefully be filled with more groundbreaking albums from both new and established bands. Even though Kilmister is no longer here with us, his presence will be felt in the legacy he left behind.

Metal Predictions For 2016
Witchcraft's Nucleus - shower with it I did, it's a mind scrambler!