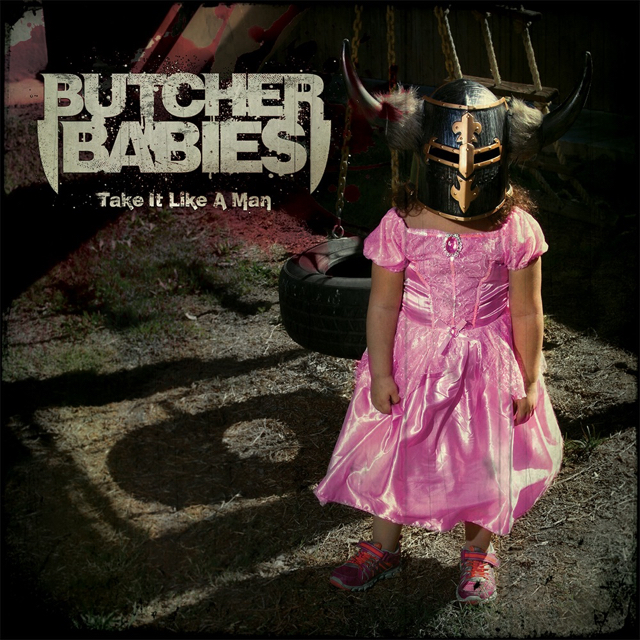 1. BUTCHER BABIES - Take it Like a Man (Century Media)
Ironic album title considering the vocals sound like a 17 year old boy's metalcore project. This band makes me feel embarrassed for metal and women all at once.

2. DEAFHEAVEN - New Bermuda (ANTI-)
Pop rock wants their album back. Let them have it.

3. CRADLE OF FILTH - Hammer Of The Witches (Nuclear Blast Records)
More of a disappointment, than an embarrassment. I'm sure I wasn't the only one who anticipated this release to be more of a return to their roots. Regardless, Cradle will always have my respect at least.

5. TRIVIUM – Silence in the Snow (Roadrunner Records)
An attempt to incorporate Notoriety has failed to make this release anything more than the filler that lies in between the gems.

What has been called the 'no solution' industry has actually proven to be just the opposite of that. With innovative and risk-taking bands, such as Montreal's Cryptopsy, the business of extreme metal has found a new home, back in the comforting, welcoming arms of its creators - the bands themselves. The time has come for bands to take back control of their art, at the hands (and expense) of rabid, die-hard, ever-supportive fans. As a result, bands are experiencing a renewed confidence in their art and place in this world. What happens with a higher sense of self worth? Well, we are graced with venomous intros to soon-to-be-classic albums, such as this one: "The hearing from the sounds of hell is very real... and I warn you what you are about to hear is very disturbing indeed." The revolution has begun, and it's very disturbing indeed!

Remember when the term ‘crossover' meant you were going to be pummeled by some sorta blend of thrash and hardcore by heavyweights such as D.R.I., Biohazard, Nuclear Assault, or Suicidal Tendencies? Yeah, well, those days are long gone. Today's crossover consists of pretty pop-stars cavorting with the legends of Norwegian black metal. Or how 'bout the pretentious, overly trendy metal effete, who adorn Michael Jackson-like gloves whilst singing blackened dirges to the sun? Let's hope this trend stops at the two aforementioned, unnamed offenders.