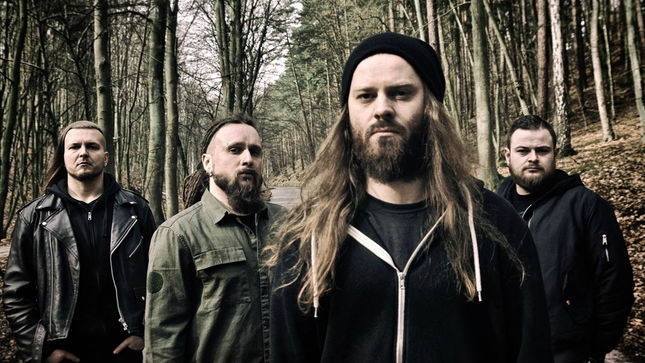 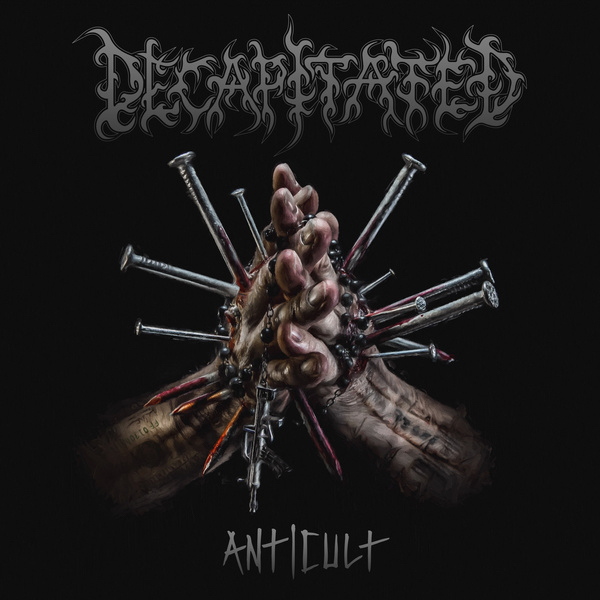 "Anticult represents the legacy and future of Decapitated. We're extremely proud of the record, in both the song compositions and the production. This is the best representation of our music and we're really excited for the world to hear it!" That’s what Decapitated guitarist Vogg said about their new album Anticult and he couldn’t be more on-point!

While they will never go back to the unadulterated tech death when they debuted in 2000, Decapitated is springing forth some stomping groove based death metal and marks as a superior upgrade to 2014’s Blood Mantra. Unfortunately for the Polish act, they won’t be remembered in 2017 for the album release as it was marred with rape accusations from a Spokane woman and are currently awaiting trial. With that said, the album speaks for itself and comes in at #18 on our countdown.