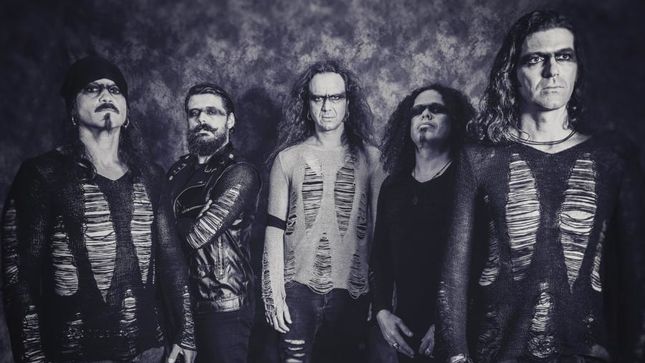 For album number 12, Portuguese metallers Moonspell presented an album in their native language for the first time. Frontman Fernando Ribeiro unearthed 1755, a concept album detailing the earthquake that decimated Lisbon and the city’s rebirth from the devastation. Clad in tattered clothes and expressions in the promotional photos, Moonspell delivered their ensemble of Goth metal with an added layer of aggression to punctuate the frightening emotion of seeing a nation crumble all in the band’s native tongue. Certainly an interesting leap for Moonspell, but it works and rightfully earns its spot at #22.

As Ribeiro told Carl Begai in a BraveWords feature story, “It's very important that we feel good about ourselves when we release an album, and when we have a 25 year career that continues to grow it's important to make and keep that creative vow. We have a common goal, a project, a concept, and that's really what keeps everything in motion. There was some material that we wrote for 1755 that we didn't use, but we might pick that up for our next album. We've kind of always entertained the idea of doing an album in Portuguese, and we've been waiting for the right time and the right concept."