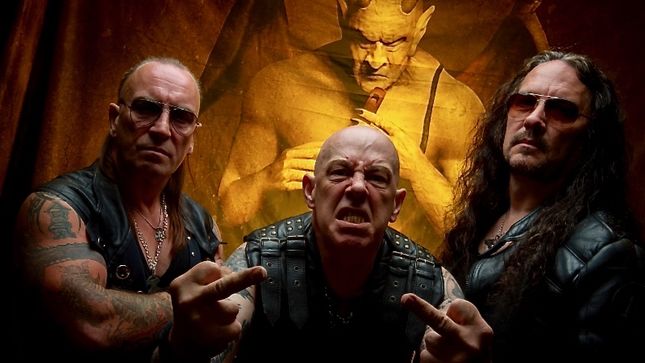 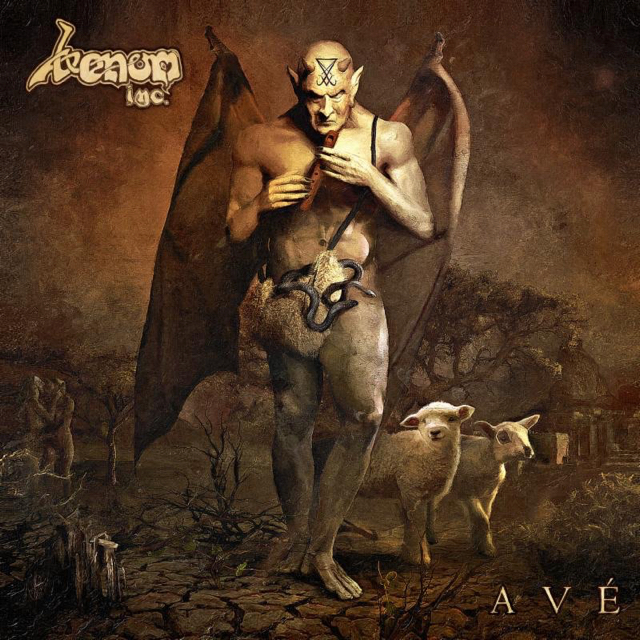 Could the “Inc.” in Venom Inc. stand for “incredible?” The band reunites the unholy figures of the core lineup of Venom’s Prime Evil era – Demolition Man (bass, vocals), Abaddon (drums), and Mantas (guitars) – and have seemed to earn more credibility than the original band. Welcome back to the black boys!

Debut album Avé is everything a fan wants, as scribe Chris Tighe points out in his review, “This is unrepentantly old school blackness from which the genre was birthed by two members of this very band. If any band has the right to spew out this type of malevolence it is Venom Inc. Verdict - a damn fine album on par with this unit's Prime Evil release from way back in 1989.”

Demolition Man told our Carl Begai in his feature story about writing the album, “We decided that whatever we did on an album, it had to have the intensity, the honesty and the aggression that was happening in a live situation. We needed to translate what we do on stage onto a record. That was the only target. We didn't think 'Oh, we have to write another 'Black Metal' or another 'Schizo'."