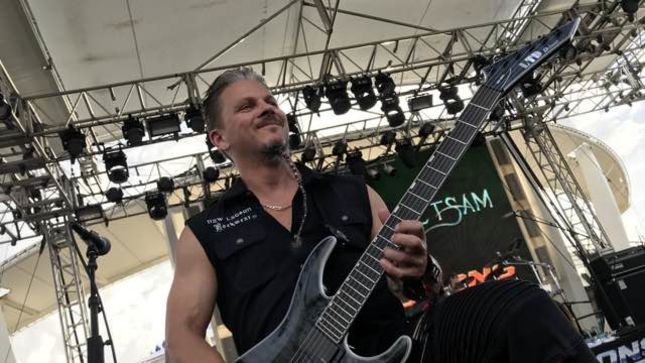 During this pandemic, a wrench has been thrown into machinery of creativity, bands that would normally be working collectively on ideas in some jam space or garage as it were. That ain’t happening. And when you’ve got an elite and financially sound band like Metallica feeling these pressures (Lars Ulrich to NME yesterday) you know it’s serious. Not that Flotsam And Jetsam are immune to these hurdles, but they’ve always fought for their territory. The ultimate survivalists. And it’s not business as usual for the Arizonians either, but no virus is gonna take them down. Flotz Till Death indeed!

Longtime guitarist Michael Gilbert says the new album is “pretty much done,” he tells BraveWords in a preview of a major feature you’ll see next week. “It’s like an assembly line kind of thing - we try to have 10 or 12 keepers, but if something pops out that’s better, we’ll take whatever the worst one is and shuffle it away, put it on the shelf for another time. We don’t want to have any sleeper tracks on the record at all.”

Flotsam And Jetsam’s last studio album, The End Of Chaos, was released in January 2019, and most certainly didn’t signal a grand finale like the title might have suggested. The mighty Flotzilla still roars.

“We’re trying to maintain consistency with our records now,” Gilbert adds about the musical direction. “We’ve been all over the map for so many years, and now we’re starting to write, ever since the self-titled record, from The End Of Chaos to the next one, they’re going to have titles that are kind of related. Drift was kind of an experiment for us, we were all over the map, it was so different from our very first record Doomsday For The Deceiver. If you listen to them both next to each other you would say it isn’t even the same band. So if you listen to these three, including the one we’re writing right now, the most current records, you’re gonna say this is definitely all the same band. Even though all the songs are different, you can tell. We’re not sticking to the same formula or anything like that - a lot of bands have a formula that they stick to and they always sound the same - and they’re always successful and they never let their fans down. For me, that’s kind of boring.

When asked where he finds the zone of ultimate creation during these troubled times, Gilbert’s answer is calm and cool like the man himself.

“Man, that’s one of the best questions right there. It’s nothing you can force, it has to happen naturally. You don’t know where inspiration is going to come from. Sometimes I’ll just sit in my studio and listen to music, and the next thing you know I’ve got a guitar in my hand because I’m inspired by something, by a player, or I’ll want to learn a riff from somebody. Then that riff, I’ll change it around, and next thing you know I’ve got a song. Other times I’ll just sit down and play and it’ll suck and I’ll say man I should go get a job! So, the inspiration can happen anytime, but whenever I get that buzz, something happens. I’m supposed to do guitar solos today and every time I open up my Pro Tools set, I’m getting the spinning wheel of death, I can’t open any of my sessions. I’m ready to go, I’m like a horse that’s just ready at the gate, but the gate’s failing.” 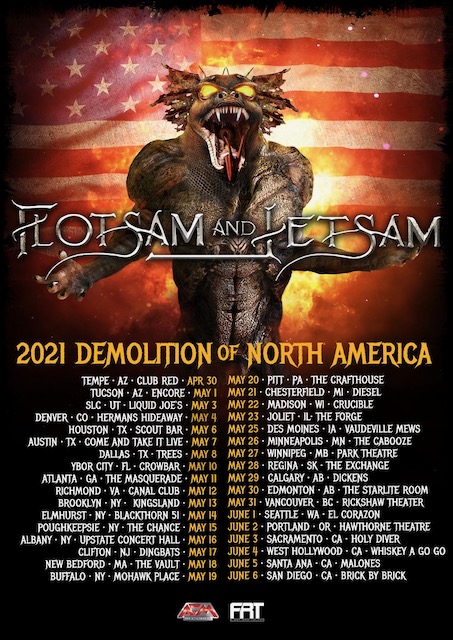