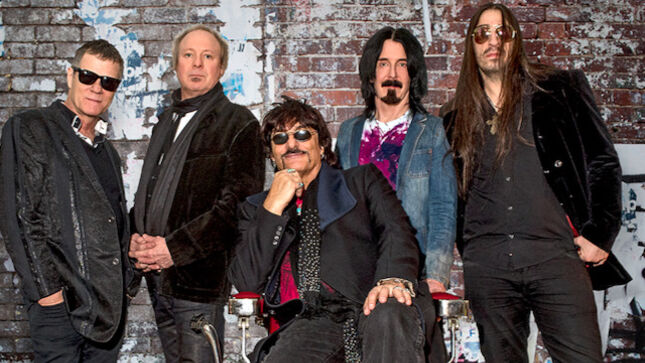 This is where it all began for the quartet dubbed “The American Led Zeppelin” - on a 1970 bill that also featured the likes of The Jimi Hendrix Experience, Grateful Dead and Steve Miller Band. Vocalist Rusty Day, guitarist Jim McCarty, bassist Tim Bogert, and drummer Carmine Appice, collectively known as Cactus, made their auspicious debut in their very first public performance that night. Fortunately, this stunning and historic show was captured on tape and has now been unearthed from the archives and released on all formats.

The Birth Of Cactus 1970 finds the freshly minted quartet ripping through some of the key tracks from their landmark debut album including “Parchman Farm,” “Feel So Good” and “No Need To Worry” plus some smokin’ hot blues numbers. The performances are not only supremely confident, but also fluid and dynamic as each member locks into the groove and relentlessly rides it.

Drummer Carmine Appice had this to say about the concert recording, “I remember doing that first gig, hanging out with Hendrix who was a friend of Cactus. We got on stage and the energy level was off the charts! All the songs kicked major ass. We were so excited to get Cactus going and this show helped. Crowd was great and we did ROCK!!”

The Birth Of Cactus 1970 will be available on digipak CD and on purple vinyl everywhere on January 21. Order the album cleorecs.com. 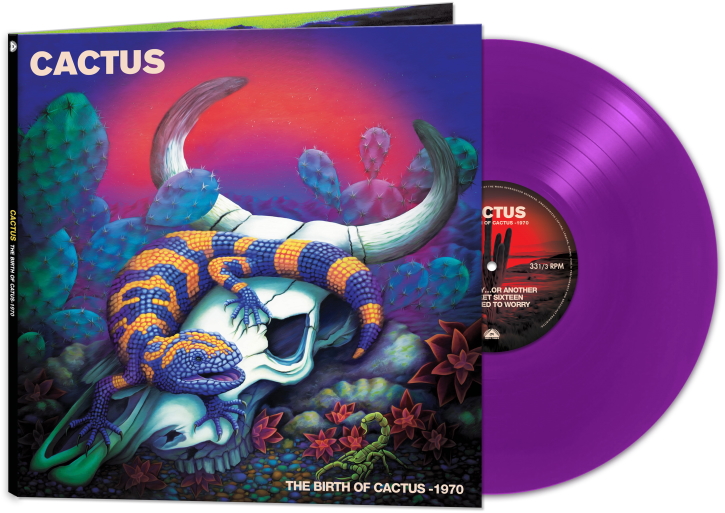