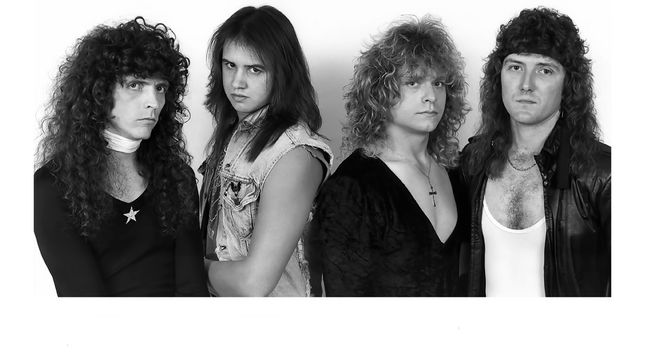 Back On Black will be reissuing CJSS’ 2000 album Kings Of The World on CD this month.

"Thief Of Hearts" is one of the tracks on the album. The band features David T. Chastain - Guitar, Russell Jinkens - Vocals, Mike Skimmerhorn - Bass and Les Sharp - Drums. All of the live video was shot at Bogart's in Cincinnati, Ohio over the years.

Kings Of The World was CJSS’ third and also their most recent record and was released in 2000 through Pavement Music and features a cover of the Jethro Tull classic “Locomotive Breath”.