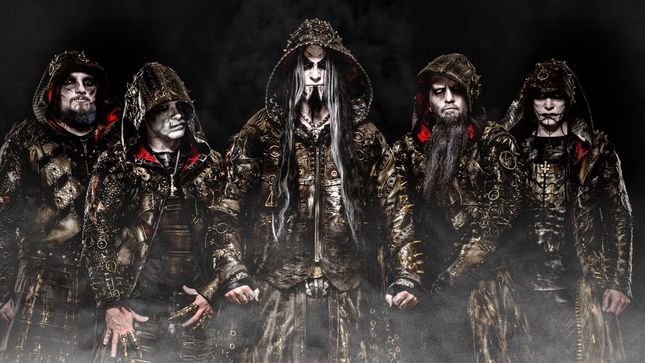 Norwegian black metal icons Dimmu Borgir have released an official video for "Council Of Wolves And Snakes" taken from their forthcoming album, Eonian. Check it out below.

After more than seven years of silence, Dimmu Borgir mark their epic return with Eonian, due for release on May 4th via Nuclear Blast. The first track off the new record, "Interdimensional Summit", came with a music video (see below) shot by Patric Ullaeus. The song represents the more epic side of a devilish and diverse album, which pays tribute to all eras of the band's 25-years-long history.

The 7'' EP with the new track and "Puritania" (Live In Oslo) is released today and is available here.

In addition, the pre-sale for the new album starts today, and Eonian will be available in the following formats:

Pre-order the format of your choice here. 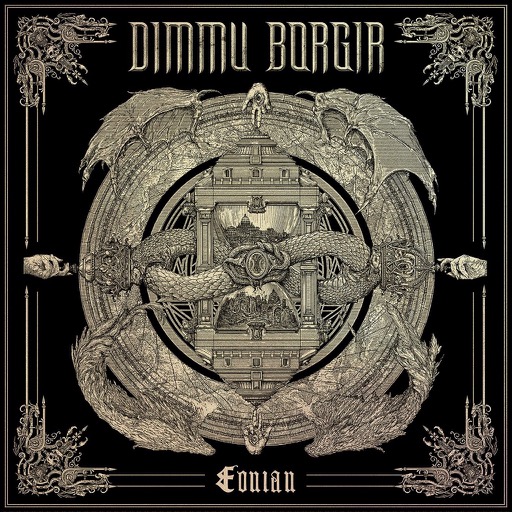 "Council Of Wolves And Snakes"

So far, Dimmu Borgir have announced the following festival shows for 2018:

Being one of the successful extreme metal forges on the planet, Dimmu Borgir have been dominating the symphonic black metal genre for 25 years. The songwriting core of the band furthermore consists of charismatic vocalist Shagrath, as well as the string wizards Silenoz and Galder, but other familiar faces also emerge from the darkness: Drummer Daray and keyboarder Gerlioz are still part of the team, and Gaute Storaas helped with the choral arrangements for the majestic voices of the Schola Cantrum Choir. As the title Eonian indicates, the band's 10th full-length release is dealing with the illusion of time and marks a tribute to both the band's own past as well as the Norwegian black metal history.