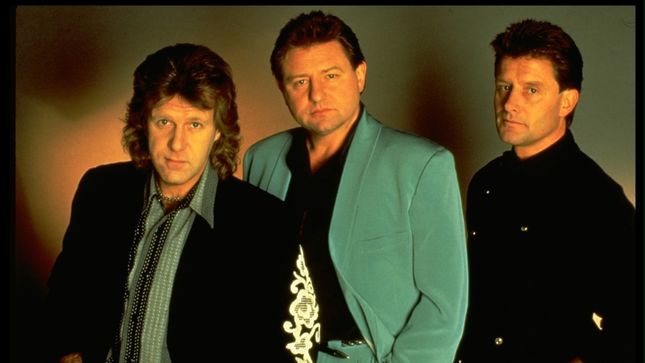 The first official, illustrated book to tell the remarkable and unique Emerson, Lake & Palmer story by the artists. Created from over a quarter of a million words spoken by the musicians in original and unpublished interviews, recordings and films, the text is illustrated throughout with classic, rare, private and recently discovered photos of the men, the band, and the world they created.

Created with the full cooperation of the families of Keith and Greg along with Carl, who has edited the book, it will be available in three deluxe editions. The Classic will be a large format 272 page, full-colour hardback, the Signature will include signed copies of the Classic, come in a bespoke presentation box and include extra, rare items, while the Ultimate will be very limited in number and content. 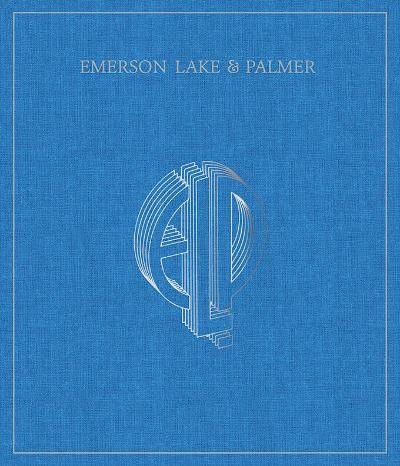 The book was created by Carl Palmer and the families of Keith Emerson and Greg Lake, both of whom died in 2016. “This is the definitive Emerson, Lake, & Palmer book,” Palmer said in statement. “There are photographs which I’ve never, ever seen before – can you imagine, after all this time? This is the story as it happened, as the group told it, because it’s in our own words. What a fantastic book.”

Fans who preorder the book will also have their names printed in it, if they so request. Three editions will be released – Classic, Signature, and Ultimate simultaneously. The latter two are signed by Palmer and family members, with an additional CD of archival interviews and other items. Find additional information at ELPBook.com.