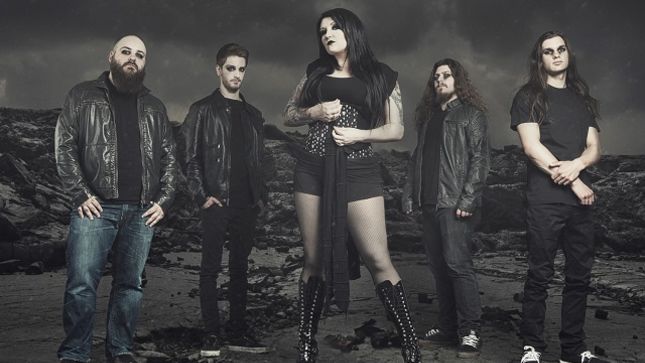 Edmonton, AB's Van Halst is a fierce, empowering force of hard rock fused with metal.  A project, which began as a solo artist for whom the band is named after -- Kami Van Halst, has since become a full group producing socially conscious, lyrical tracks that focus on disenfranchised and marginalized populations. Their forthcoming album World Of Make Believe is set for release on March 4 and BraveWords is hosting the mighty title track from the records. Don’t be afraid and enter the world of make believe!

“World Of Make Believe speaks to our version of an ideal world. Instead of make believe being about fairy tales, it’s simply about equality. The song talks about wanting to live in a world where everyone is equal in all measures.” 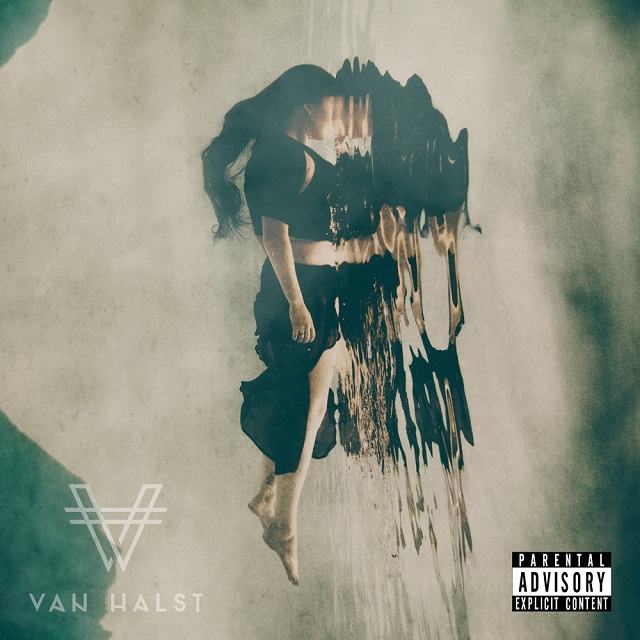 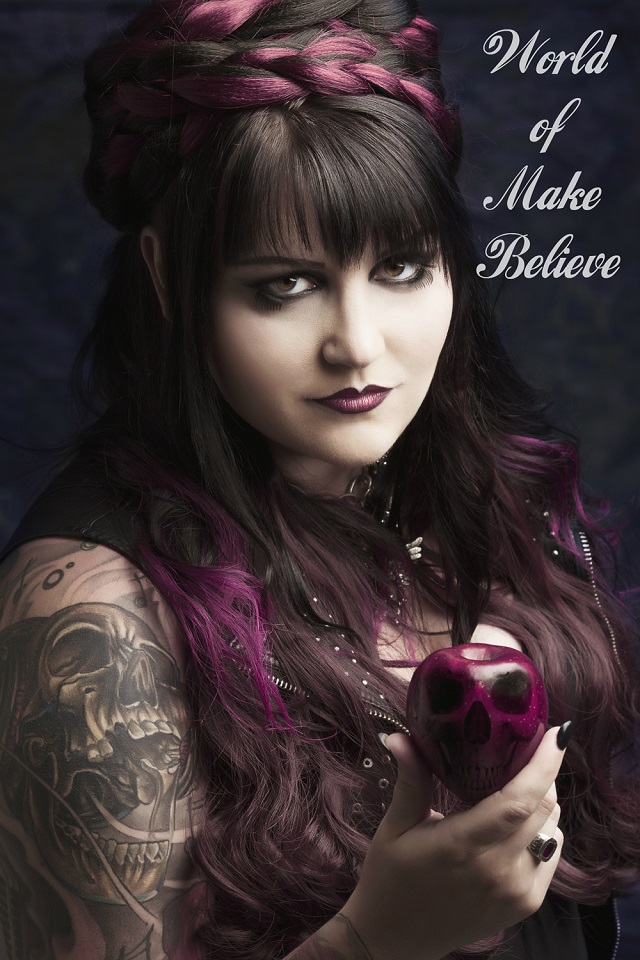