Former IRON MAIDEN Singer PAUL DI’ANNO - “There Was No New Wave Of British Heavy Metal … That's A Load Of Bollocks!” 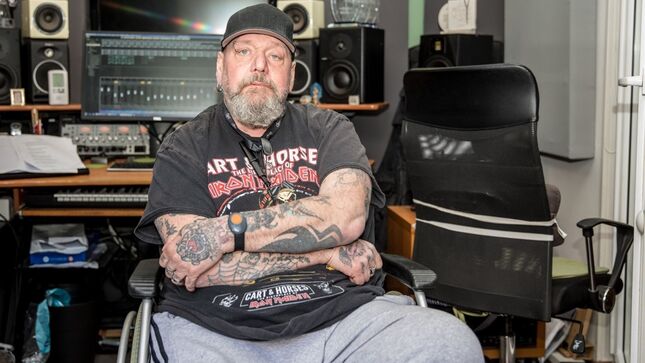 It was a memorable moment in heavy metal history on May 22nd in the Zagreb, Croatia when after 30 years, Iron Maiden legends Paul Di'Anno and Steve Harris reunited just before the band’s show at Zagreb Arena. Paul Di'Anno watched the their show, which he saw only twice more after 1981, and on his Facebook profile he praised the band and their performance at the first concert of the 2022 Legacy Of The Beast World Tour. After seven years in a wheelchair and a difficult condition that could have ended in the loss of his leg, Di'Anno found salvation in Croatia. Since the end of November 2021, he has been receiving treatment where he made his first steps in May after a series of lymphatic drainage treatments and daily physiotherapy. The complicated and long-lasting treatment was initiated by fans and friends who raised significant funds to restore his new-old life. 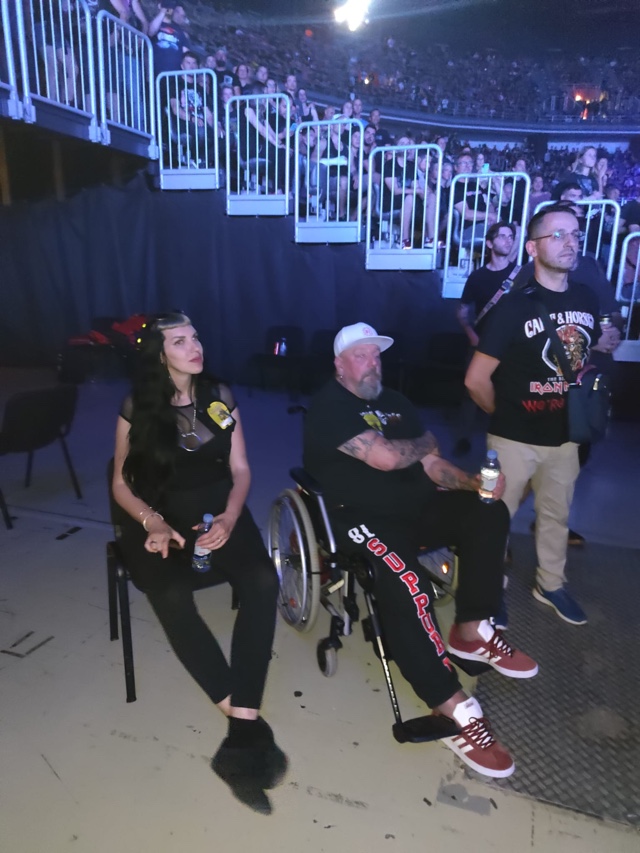 BraveWords caught up with Paul Di'Anno for this weekend’s edition of Streaming For Vengeance, which will air Saturday, June 25th at 3:33 PM EST. We talked about the leg-saving therapy, his Warhorse project, the Steve Harris reunion moment and we reminisce about his treasured Iron Maiden history, singing on the band’s first two iconic albums; Iron Maiden and Killers. 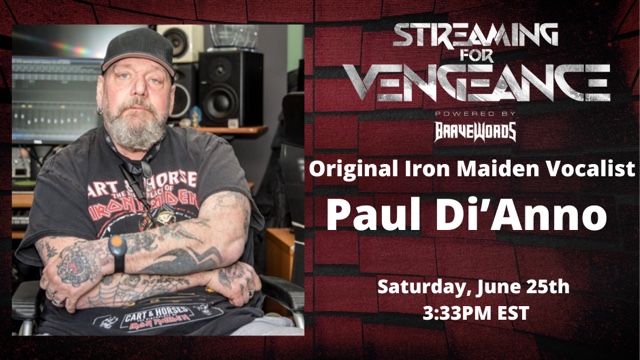 Here are a few excerpts from the chat:

BraveWords: How does it feel to watch Bruce sing your songs?

BraveWords: What kind of memories do you have when you left the band, you were fired from the band, that first single from The Number Of The Beast...

BraveWords: What did you think when you heard “Run To The Hills”? This was the first Iron Maiden track that you weren't on. 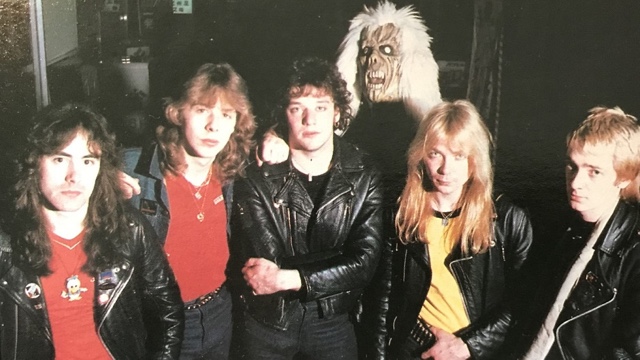 BraveWords: What's the rarest Iron Maiden item that you own? Like, do you have a copy of the Soundhouse Tapes cassette?

Di'Anno: "No. No, when we first got them, we gave them all away. I don't have anything I've ever done, like recordings or anything. My stuff now, or Maiden, I gave it all away. I even got rid of the gold and silver albums and stuff because it was better to go to charity. Because the way I see it, I've been there, done that, the door is closed, and move on."

Paul's new band Warhorse released 666 copies of a new DVD single (available here), with all proceeds from the sale go to Paul Di'Anno's treatment; the cost of three surgeries after which Paul Di'Anno should be able to stand on his feet after seven years in a wheelchair. Iron Maiden recently stepped in and announced they will cover the remaining cost of his operation. 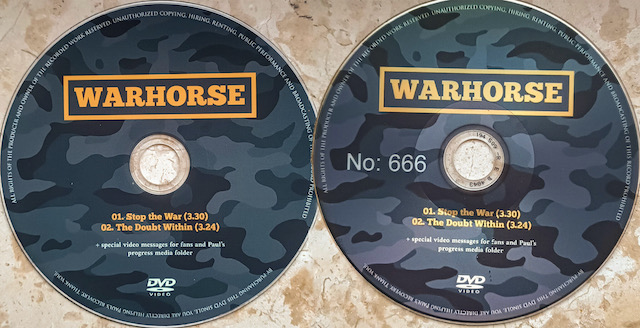 (Note: BraveWords is forever thankful to ​Stjepan Juras - a fan and writer who has cared for Paul throughout his stay in Croatia - and who has provided us with constant updates and photos like the ones above)