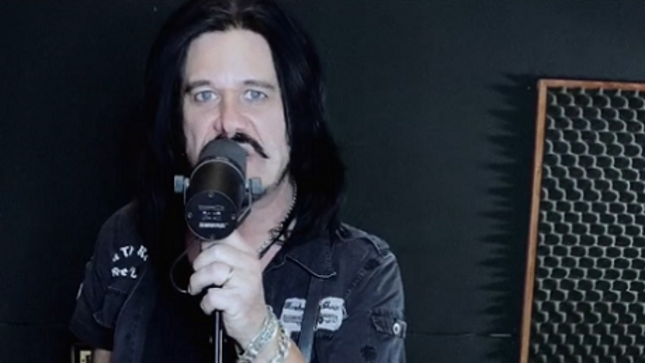 Order "The Gospel Truth" here. Check out the video for "Rock N' Roll Is Getting Louder" below: