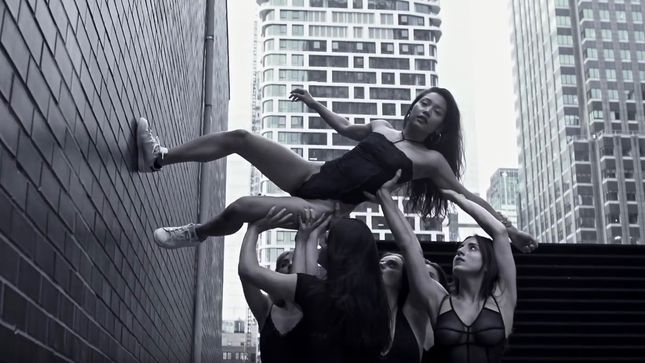 Halestorm have released an official visualizer for “Black Vultures”, the lead track from their upcoming album Vicious, out July 27th. The song is the second unveiled from the album, following the lead single, “Uncomfortable”. Watch the new clip for "Black Vultures" below.

"Uncomfortable" behind the scenes:

On album release day (July 27th) Halestorm will kick off the second leg of their co-headline tour of all female-fronted rock bands with In This Moment and New Year’s Day.