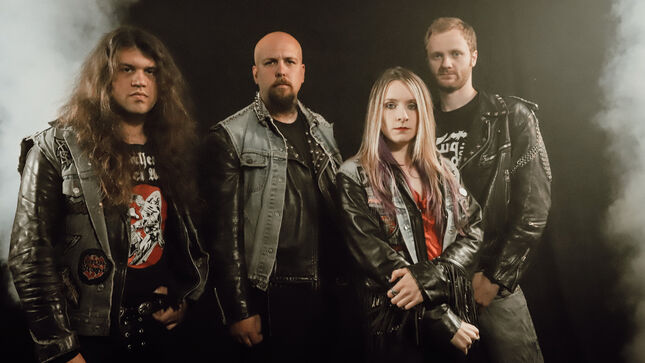 Canada's Iron Kingdom presents its new lyric video for its latest single “Sheathe The Sword”, which draws inspiration from the fantasy series Wheel Of Time. For years now, Iron Kingdom has been gracing the world with its traditional heavy metal, weaving grand stories and teleporting listeners to far-off lands. This latest single refers to a sword move in which you willingly accept your opponent’s sword into your body in order to inflict a killing blow. The video features clips from the band's sold-out album launch show held in Vancouver on November 4 at Wise Hall.

The band comments on the single:

“We were looking to do something pretty fast and driving, and once we had the ideas for the first couple of riffs we knew it had to be about Lan Mandoragon - the uncrowned king of a lost and scattered kingdom and is highly respected by neighbouring kingdoms who recognize him as the battle lord of the borderlands. Musically this song is a speedy, driving power metal tune in the vein of early Hammerfall. ‘Sheathe The Sword’ is a warrior's last chance at victory, but that victory comes with a heavy cost.”

Order the album here, or here.

The Blood Of Creation artwork and tracklisting: 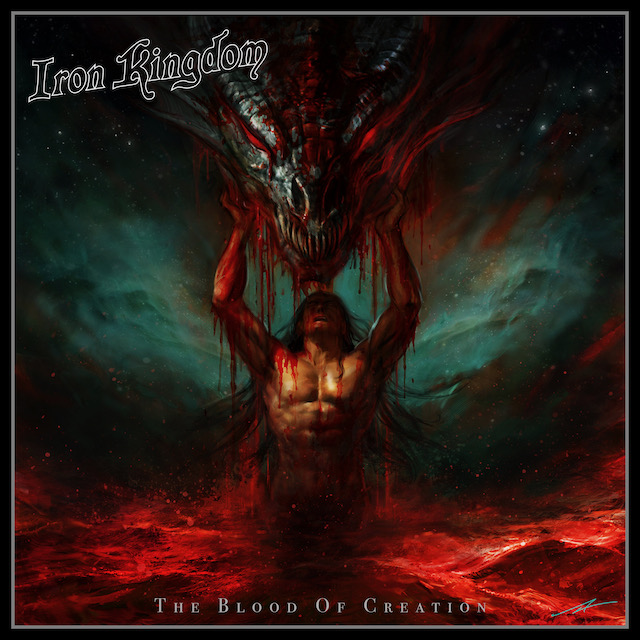 "In The Grip Of Nightmares":

In additional news, Iron Kingdom have announced their album launch show for November 4th in Vancouver, BC at The Wise Hall. For more info, head here. 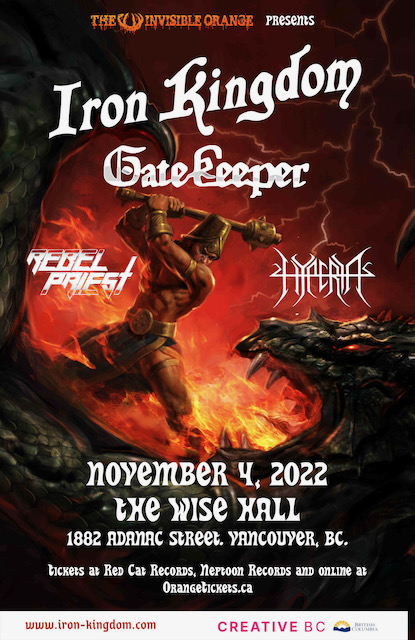