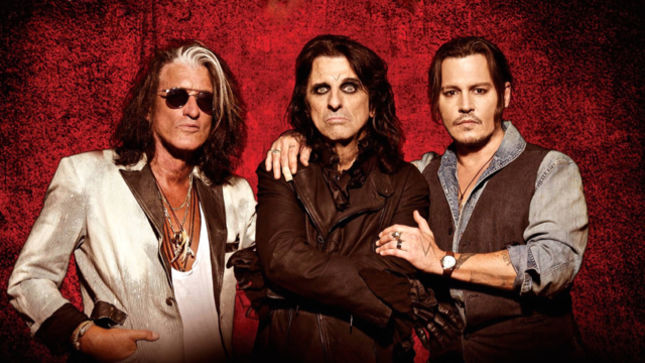 Aerosmith / Hollywood Vampires guitarist Joe Perry was interviewed by Rock Scene Magazine to talk about the Hollywood Vampires’ upcoming tour, new album, and the fun of playing with Alice Cooper and Johnny Depp. 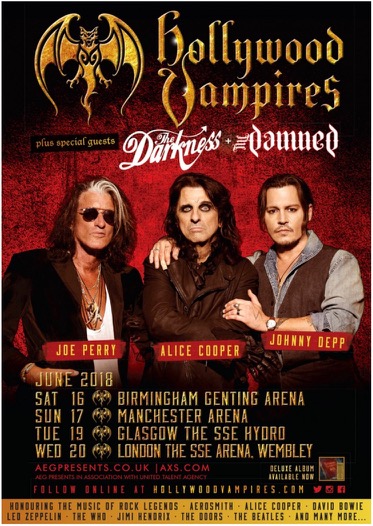