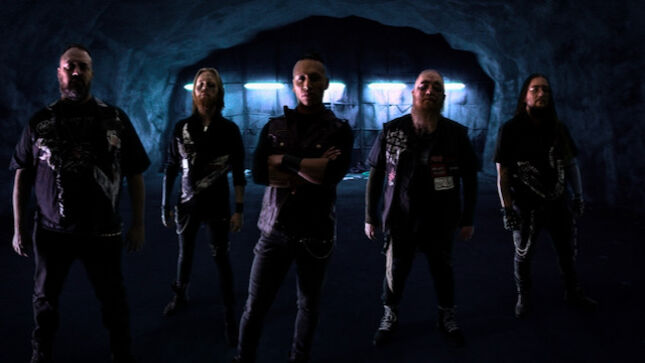 Loch Vostok, the Swedish avantgarde/melo-death veterans, are presenting the album title, cover artwork, release date and the entire tracklisting for their upcoming eighth album - an album anticipated by a wide variety of fans, amongst others, due to the fact that the band changed their lead singer from the last album to this one.

Always a controversial and daring endeavour, Loch Vostok, however, have managed to secure a smooth and controlled transition from old lead singer (and guitarist) Teddy Möller to the new kid in town, Jonas Radehorn,

And with that transition comes the album, Opus Ferox - The Great Escape, the band's 8th album, which is set for release on June 25 through ViciSolum Records.

The album is a manifest of the band's amazing musical skills but also a tour de force in setting the record straight, when it comes to writing great songs that stick to the mind. With the incredible vocal range of Jonas Radehorn, Loch Vostok have fine-tuned their assets and created their most impressive album so far!

Teddy Möller - guitarist and godfather of the band explains: "'This is our best album' is what every band says every time they release a new album. So, let me just say that the paths we separately walked were predestined to lead to Opus Ferox. Accessible and avantgarde. Aggressive and melodic. A new level. The Great Escape!"

Opus Ferox - The Great Escape will be released on all digital platforms and in two different limited vinyl editions. Furthermore, the album will be available on CD, which contains a bonus track that will only be available on that particular medium. Find the album on Bandcamp here.

The artwork for the album is a futuristic, gloomy doomsday scenario, created by bassist Patrik Janson - an obvious multi-talent, with both musical and visual finesse. It displays and summarizes to perfection what Loch Vostok tries to convey to the masses. 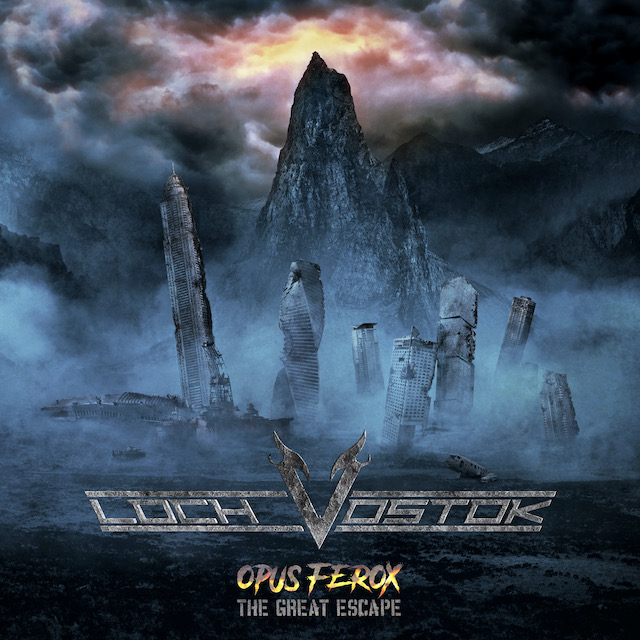 "When The Wolves Have Eaten Everything" video: