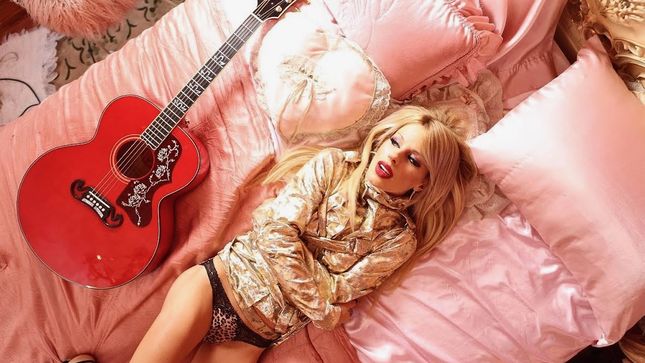 Pre-order the album here. Get autographed bundles at the US or EU stores, here.

Today, Orianthi drops the second single and video, for the track "Impulsive" Watch the clip below.