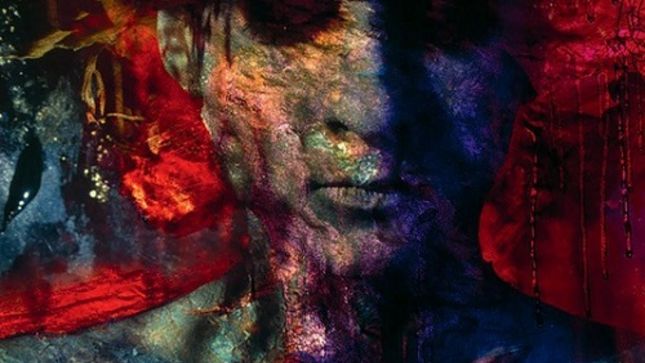 "We can finally reveal what we've been up to," says Britain's Paradise Lost.

"A 25th anniversary re-issue of Draconian Times! Featuring the content you, our fans, have submitted; exclusive artwork, unheard tracks, memories from all of the band members and more. Pre-order your copy here. The 2LP red vinyl is exclusive to the band's official store and all pre-orders of this variant via Omerch will be entered into a lucky dip draw to win a handwritten lyric sheet from vocalist Nick Holmes. Good luck!"

The long-awaited 25th anniversary re-issue of the much adored, Draconian Times, is scheduled for release on December 4th via Music For Nations. Available lovingly pressed onto heavyweight audiophile approved vinyl, housed in a gatefold artwork sleeve, and presented on select and limited vinyl variants.

The videos for "The Last Time" and "Forever Failure" can be seen below.