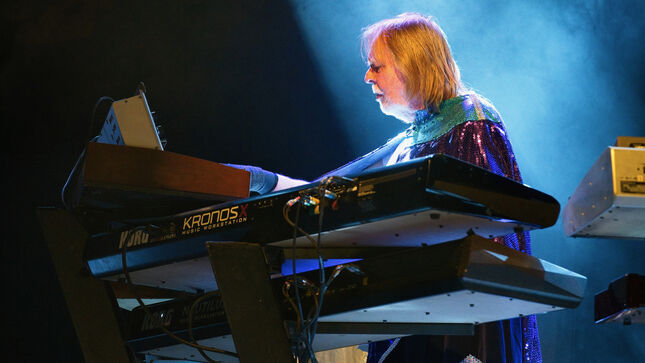 The five years from 1971 to 1975 were an incredibly creative half-decade for composer/keyboard player Rick Wakeman CBE. During that time, he joined (and left) the most successful progressive rock band of all time, YES, helping to create the classic albums Fragile, Close To The Edge and Tales From Topographic Oceans.

In addition, he wrote and recorded three solo records - The Six Wives Of Henry VIII, Journey To The Centre Of The Earth and The Myths And Legends Of King Arthur And The Knights Of The Round Table - each of which achieved multi-platinum levels of success and set a trailblazing standard for future concept albums to follow.

And of course, during that time, whether performing live in YES or his own solo extravaganzas, he became instantly recognizable with his trademark wardrobe of increasingly colourful and ornate capes!

On Wednesday, February 22 and Thursday, February 23, 2023, Rick will be revisiting these groundbreaking works with two shows at The London Palladium, reinterpreting his own music, as well as classic tracks from YES, in brand new concert arrangements for band and choir. 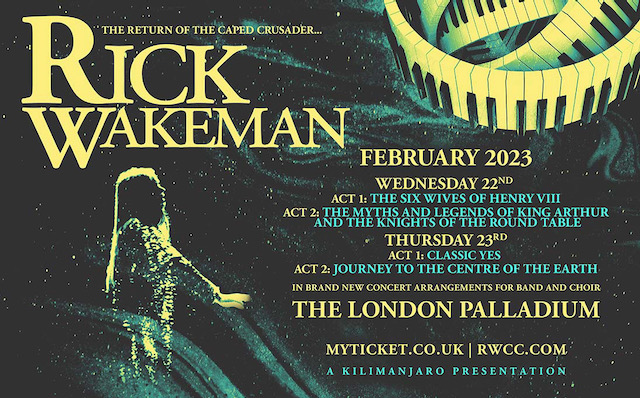 The programme for the shows will be:

Act 1: The Six Wives Of Henry VIII
Act 2: The Myths And Legends Of King Arthur And The Knights Of The Round Table

Act 1: Classic YES
Act 2: Journey To The Centre Of The Earth 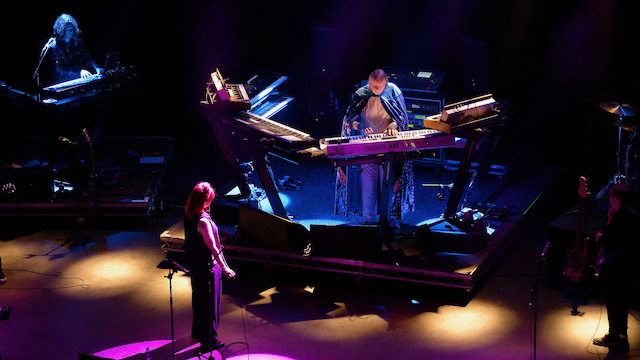 “This is one hell of a lineup to have with me, performing some of my music that has somehow managed to survive the last fifty years or so,” Rick says. “I never tire of playing these pieces as the music is so adaptable and indeed, there will be surprises at these shows - I might even surprise myself!”

Tickets go on sale at 10 AM on Friday, September 23 at myticket.co.uk. 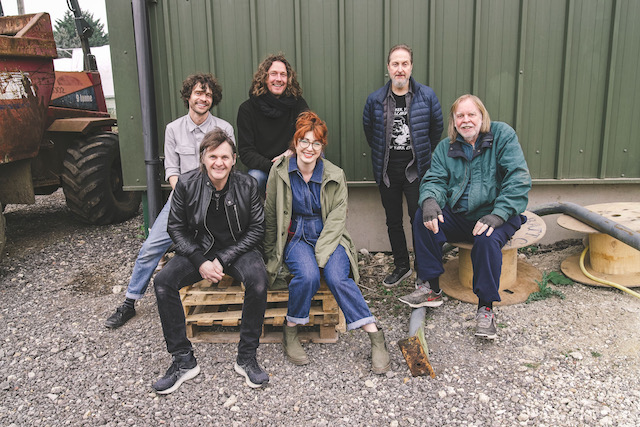