RON KEEL Looks Back On Working In The Studio With STEELER In The '80s - "We Were So Green; We Didn't Know What We Were Doing" 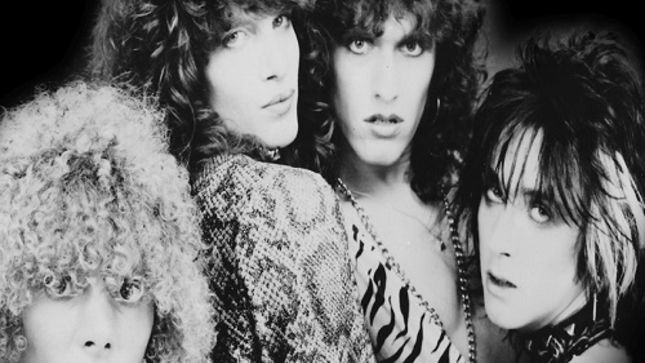 This past summer FnA Records released Come Hell Or Hollywood 1981-1982 by Steeler. The compilation is a collection of pre-Yngwie Malmsteen demos recorded by the band while they were hungry for a record deal. Metal Express Radio’s George Dionne talks in-depth with frontman Ron Keel about the album, as well as the hardships Steeler faced in the beginning, making the transition to the band Keel, and his various projects since Keel’s last album.

Keel: "I remember a lot of times we would go into the studio ('81, '82): we were so green, we didn't know what we were doing. Sometimes you got it and sometimes you didn't. Some of these recordings were done pretty much live in reherasal, so we would record demos at home because we couldn't afford to go into the studio."