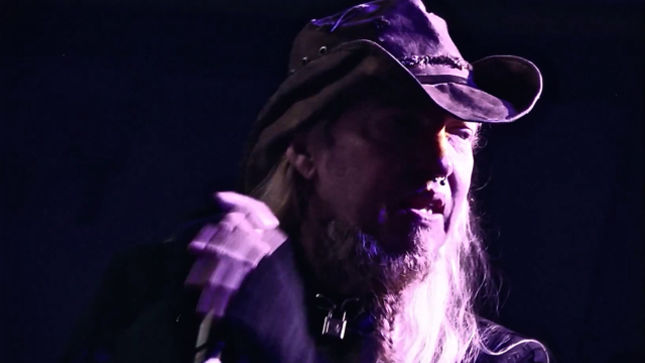 Legendary Seattle metal act Sanctuary have posted the official music video for “Existence Fading”, taken from the band’s 2014 comeback album The Year The Sun Died. The video can be seen below:

Fueled by the fire sparked from the European dates, Sanctuary is gearing up for their long-awaited return to North American stages. The tour kicks off October 9th in Indianapolis and will keep the band on the road through October, ending with an October 31st gig in their hometown Seattle.

Sanctuary guitarist Lenny Rutledge commented on the upcoming tour, “We are so stoked to be returning to cities we haven’t played in many years. The band is at a whole new level and we are better than we have ever been. We will be playing songs from all three albums and some surprises as well. Come out and join us for the return of Sanctuary.”

"I'm really excited about the upcoming tour. We are playing cities we've never been to before and it will be great to see old friends and some new ones as well! The Sanctuary metal machine is primed for ignition. Bring the Storm!,” added vocalist Warrel Dane.