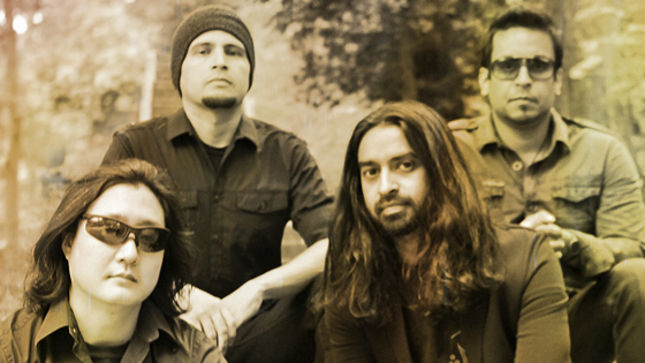 Shumaun initially started as a solo project by Farhad Hossain (ex-vocalist/guitarist/keyboardist of the Sensory Records progressive metal outfit Iris Divine). After recording a few demos, he decided to recruit a few friends to help build the project into a full-fledged collaborative band. This is what led to the debut record that will be released on November 13th. The album is available for pre-order here. The new song “Miracles Of Yesterday”, featuring Travis Orbin (Darkest Hour, Periphery) on drums, below.