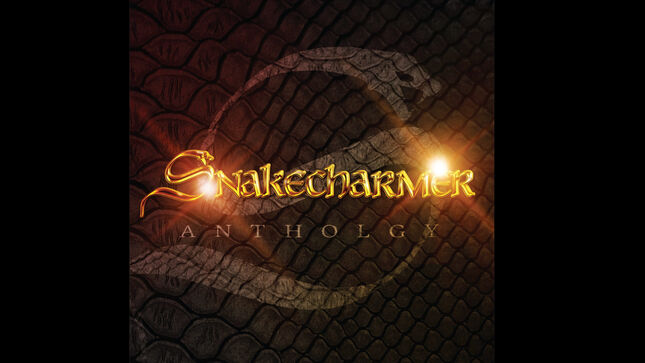 Given the band's pedigree, it was inevitable that the music would sound like good-time, classic melodic hard rock with a blues edge, their eponymous debut was released in 2013 by Frontiers. The response from fans and critics alike was rapturous, and the band toured to wide acclaim.

This 4CD box set collects the bands two studio albums as well as two live shows from Milton Keynes which show the band at work in a live environment, the booklet has notes by Classic Rock's Dave Ling talking to the band about their career as well as newly mastered studio albums done by Tony Dixon. 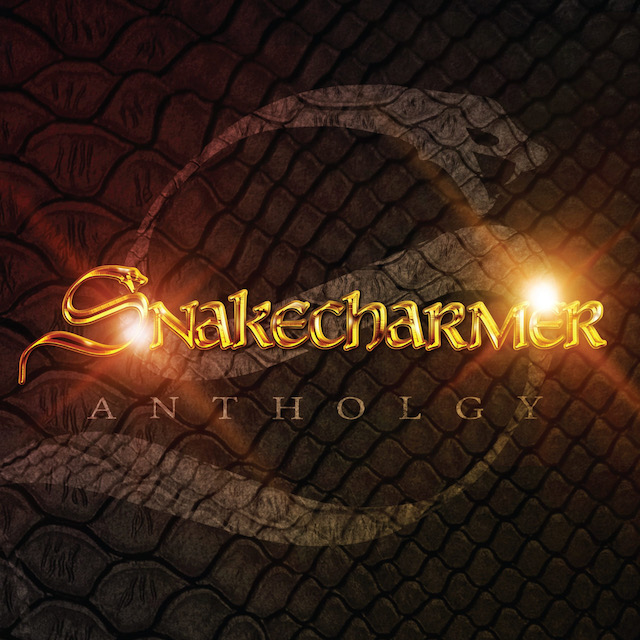 Disc 1: Snakecharmer
"My Angel"
"Accident Prone"
"To The Rescue"
"Falling Leaves"
"A Little Rock & Roll"
"Turn Of the Screw"
"Smoking Gun"
"Stand Up"
"Guilty As Charged"
"Nothing To Lose"
"Cover Me In You"

Disc 2: Second Skin
"Sounds Like A Plan"
"That Kind Of Love"
"Are You Ready To Fly?"
"Follow Me Under"
"I’ll Take You As You Are"
"Hell Of A Way To Live"
"Fade Away"
"Dress It Up"
"Punching Above My Weight"
"Forgive And Forget"
"Where Do We Go from Here?"

Bonus Track:
"On My Way" - Japan Only Bonus Track