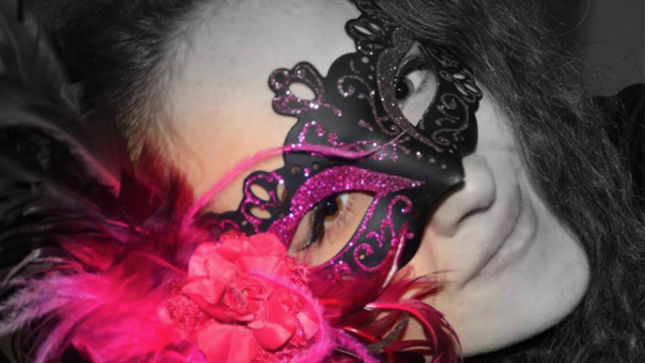 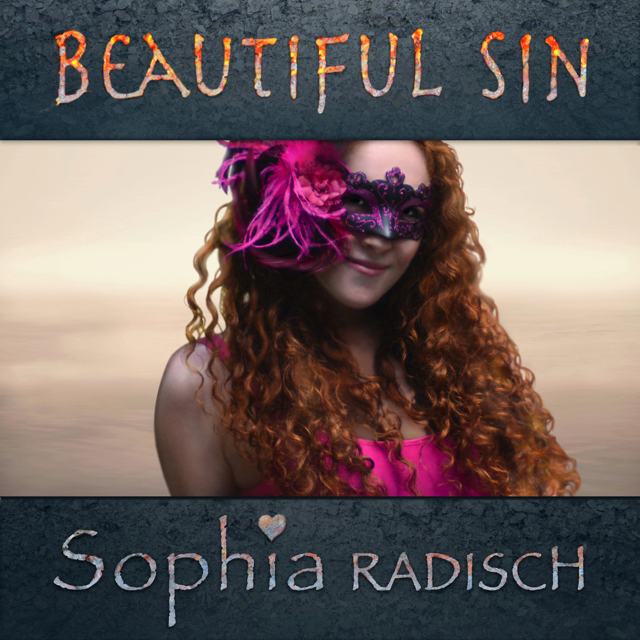 Beautiful Sin is the follow-up album to Sophia Radisch's debut album, Intoxicated, released in 2014. Live performances are planned and performance dates are scheduled for March 2016 in British Columbia, Canada, followed by summer dates in the US, and fall 2016 dates in The Netherlands, UK and Europe.

"I'm really excited about the opportunities coming my way in 2016!" said Sophia. “I feel very optimistic and thankful for the amazing response I have been getting for both my albums, and most recently the singles "Give Me A Soul" and "Hot Blooded"off my second album Beautiful Sin. I have exciting tour dates and collaborations to announce in the coming year too!"

"Sophia is a very talented young artist with a style of her own," says Star 1's Laura Patterson. "Her songs have universal appeal and are delivered with a distinctive edge. Star 1 is proud to be Sophia's promotional partner, making her music and videos accessible worldwide."

Sophia Radisch burst on the music scene at age 13. She has composed over 150 songs to date, including 3 professional song-writing collaborations with Music Hall of Fame Songwriter, Publisher, Music Journalist, and Producer Larry Wayne Clark. The singer/songwriter/musician/actress' original compositions have been used in several films, as part of film scores, including a feature film, Thirteen Downs, in which she was cast as lead. Sophia's originals continue to be requested for use in film, TV & commercials, and her music has been shared on internet radio and radio airwaves in many countries including Canada, the USA, and the UK. For more information, visit http://star1ent.com/sophia-radisch.

Sophia's album, Beautiful Sin and both recently released singles off Beautiful Sin - "Hot Blooded" and "Give Me A Soul" - are available at iTunes, Amazon and hundreds more retailers, worldwide. Sophia's music can be purchased at Star One Entertainment Group, here.