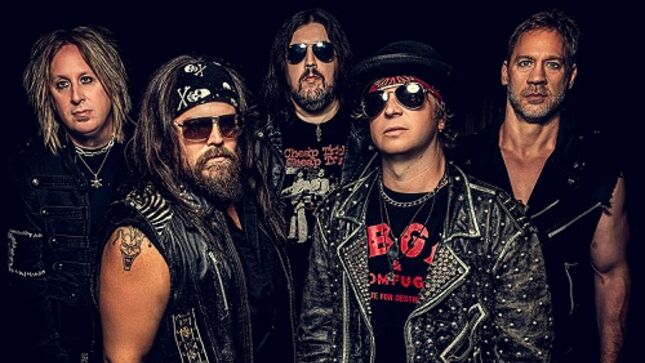 That as yet untitled album is being mixed and mastered by Anthony Focx (The Dead Daisies, Buckcherry, Steven Tyler, Vince Neil).

Check out the official music video for Stone Whiskey's debut single "Rebels Of The Sun". The clip was filmed at Vintage Noise Studio in Raleigh, NC.