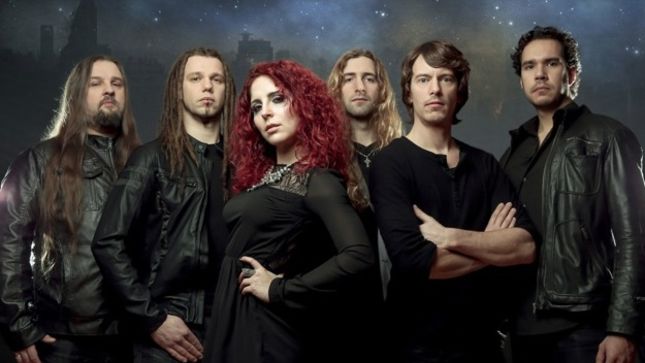 “Monster” can be found on A War Of Our Own, the fourth full-length album from Stream Of Passion, which was initially released in Germany, Austria, Switzerland and the Netherlands via PIAS/Rough Trade last year will finally see its official release in other European countries via a licensing deal with Graviton Music (Incite, Black Map)

Funded by fans through a Indiegogo crowd funding campaign, which raised the staggering amount of €44,000, A War Of Our Own is the band’s first release after parting ways with their long time record label Napalm Records and will now be released on April 10th through Graviton Music to coincide with their forthcoming European tour with The Gentle Storm, the musical project led by Anneke van Giersbergen (The Gathering, Devin Townsend) and Arjen Anthony Lucassen (Ayreon).

Stream Of Passion are:

More info and confirmed the tour dates can be found at Streamofpassion.com.