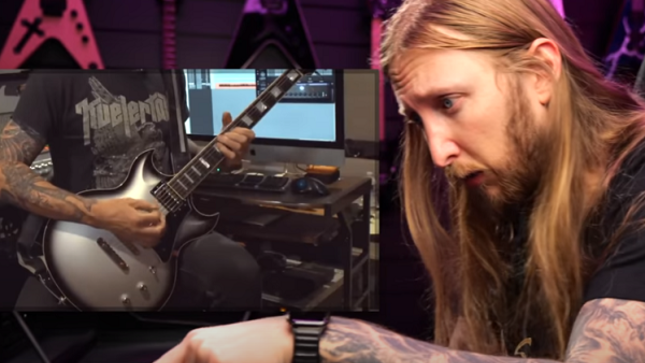 The Haunted guitarist Ola Englund has shared a new video on his Youtube channel, which can be viewed below.