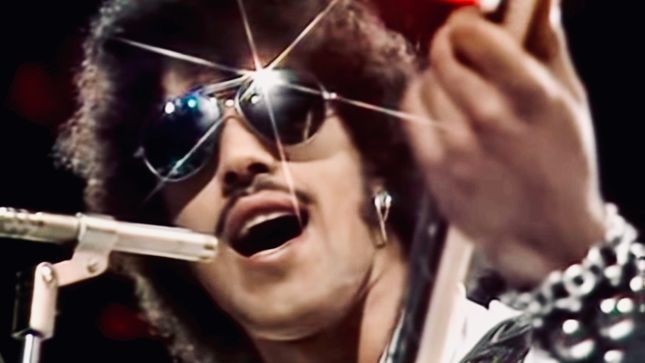 Thin Lizzy is unquestionably one of the true icons of British rock. Nobody has ever sounded like them, yet they have influenced countless others. Phil Lynott's poetic lyricism, the unmatchable dual guitar precision and peerless melodies, all of this is part of the Lizzy heritage and what they have left behind is powerful and influential.

The band formed as a three-piece in Dublin and 1970 but didn’t achieve their breakthrough until 1973 when they had their first hit single, a version of the traditional Irish song "Whiskey in The Jar", which reached #6 in the UK.

There was to be a further shake-up when the band decided to expand the lineup to a four-piece, with Scottish teenager Brian Robertson and American Scott Gorham both coming in on guitar and creating the Lizzy signature sound. The 1976 album Jailbreak proved to be the moment that Thin Lizzy arrived on the world stage as an unstoppable force. The album stormed to #10 in the UK and #18 in America, and the band’s enduring anthem "The Boys Are Back in Town" was a transatlantic hit single. It got to #8 in Britain and #12 in the States.

In 1978, the band released Live And Dangerous, which is rightly regarded as one of the all-time great live albums. The band finally called it a day in 1983, with their final British performance being a headlining slot at the Reading Festival that August.

On January 4, 1986, Lynott tragically died at the age of 36 but left behind a catalogue of songs that stands head and shoulders above any of his peers.

In their relatively short career, the band scored eight Top 20 hits over eight years and no less than eight albums in the UK Top 20, three of which would make the Top 10 and four the Top 5.

This Greatest Hits 2 LP set, available on July 30, brings together all the band’s hits and live favourites on vinyl for the first time in a non-limited edition form. Lizzy expert Nick Sharp has overseen the tracklisting, which is all killer, no filler and pure unadulterated Thin Lizzy. 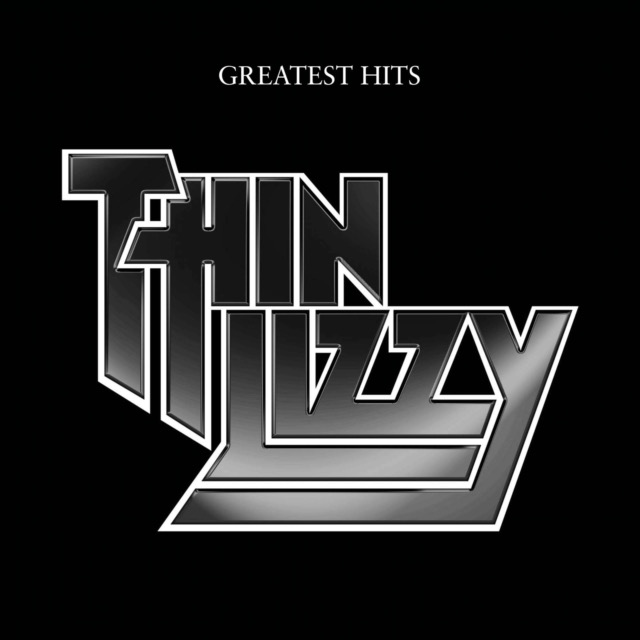