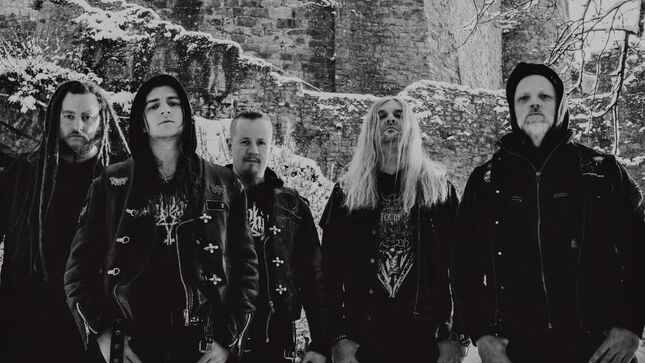 Germany's Thron will release their new album, Dust, on March 31 via Listenable Records.

Formed in 2015 as a project of experienced, devoted musicians from German bands in the Black Forest region, Thron's initial goals were to play authentic black/death in the spirit of the early to mid '90s. Although born in Germany, Thron could originate from a Nordic country from judging their heavy blackened melodic sound.

Thron released their self titled debut album in 2017. The following year saw the release of the much critically acclaimed Abysmal, and the stunning third album Pilgrim, its  roaring response vigorously spread the name across the globe thanks to their diabolical twin guitar black/death metal attacks.

The band will release a new video and digital single for the song "Return…" on February 9. An album teaser can be found below. 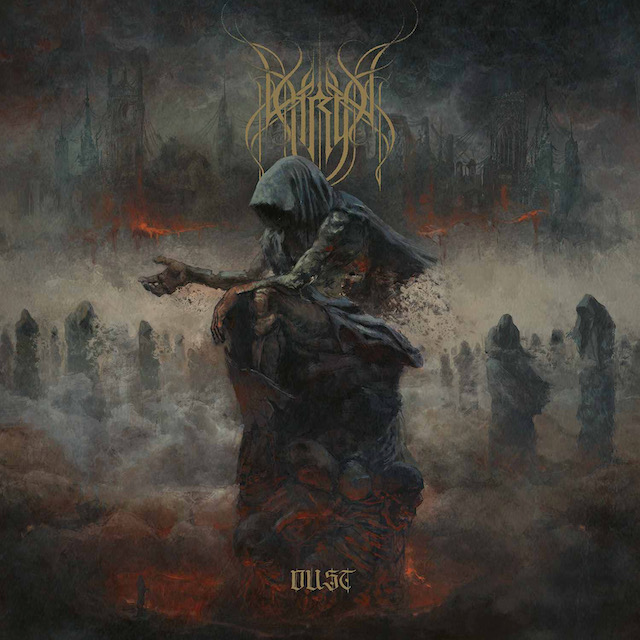