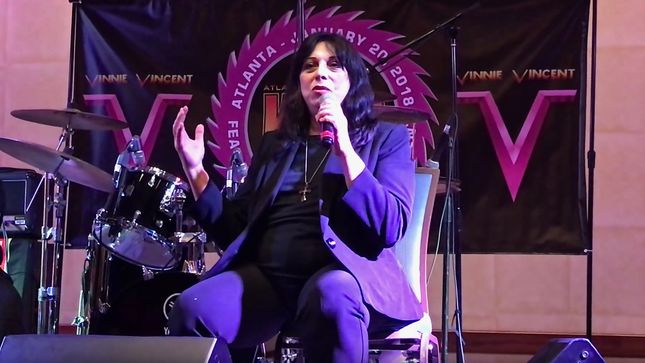 Video footage of Vinnie's Q&A session at the event can be seen below in two parts, courtesy of Mike Brunn.