WHITECHAPEL Celebrate 10th Anniversary Of This Is Exile With Vinyl Reissue 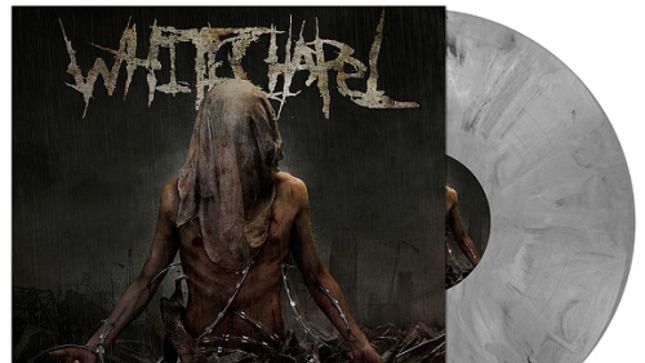 On June 1st, Metal Blade Records will re-issue Whitechapel's This Is Exile album on vinyl, as a special 10-year anniversary collector's piece. See below for an overview of all versions; pre-order your copies now from IndieMerch or EMP.

Guitarist Alex Wade comments: "In celebration of the 10-year anniversary of our career-defining record This Is Exile, we will be releasing it in full vinyl format with sleeves and complete artwork. The original vinyl release in 2008 was a picture disc so this will be a true collector's item for the die-hard Chapel fan. The Somatic Defilement vinyl re-issues went fast last year so be sure to grab one quick!"

This Is Exile tracklisting: