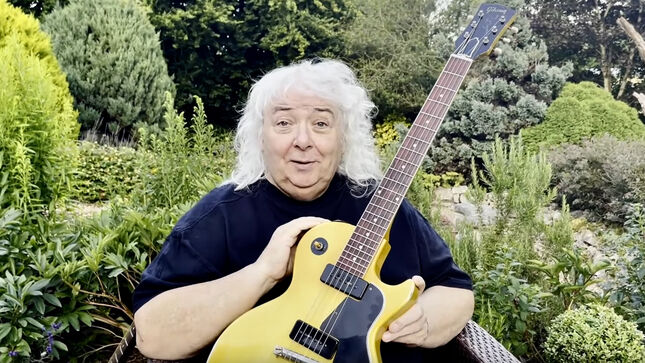 Bernie Marsden has released a video for his cover of Cozy Powell’s Hammer’s "Na Na Na", from his upcoming album, Trios, a superb album, paying tribute the the iconic rock power trios of the 60's/70's. Watch the clip below, and pre-order the album, out on August 5 via Conquest Music, here.

Many will know Bernie Marsden for being a founding member of Whitesnake, one of the biggest rock bands of all time, and writing the iconic global smash, "Here I Go Again". Since leaving Whitesnake 40 years ago, Bernie has forged an impressive solo career, culminating in two UK Top 40 selling albums in 2021 with Kings then Chess. Both were #1 in the Blues Charts and resulted in him receiving the Lord Of The Blues award by HRH.

He is acclaimed as one of the premier British blues guitarists. He has written and recorded with some of the biggest names in the industry, composed music for film & TV, forged a successful career as an author, hosted radio shows, awarded an honorary doctorate from Buckingham University and amassed a priceless collection of guitars. 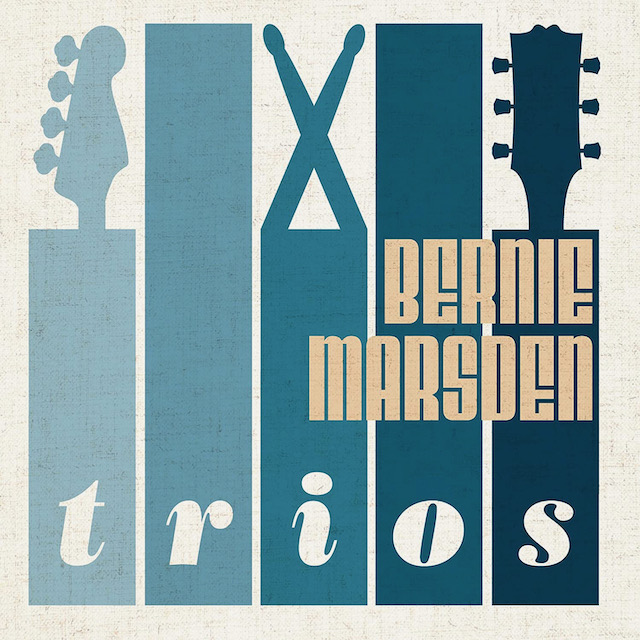