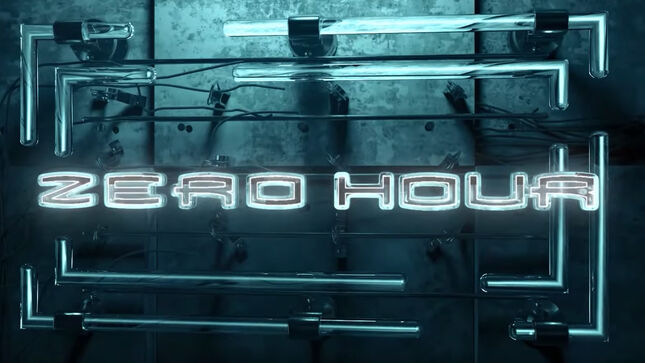 Today, the band has released a playthrough video for the song "Democide". Watch the video below, and order/save Agenda 21 here.

Originally formed in the San Francisco Bay Area in '90s by Jasun and his brother Troy, Zero Hour released six studio albums from 1998 to 2008. Their self-titled debut (1998), The Towers Of Avarice (2001), Metamorphosis (2003), A Fragile Mind (2005), Specs Of Pictures Burnt Beyond (2006), and Dark Deceiver (2008). The genesis of Zero Hour was to create heavy, melodic, dark, intricate music with influences from diverse influences like the Dio-led years of Rainbow, The Pat Metheny Group, and Dream Theater.

Zero Hour dissolved after the release of their 2008 album Dark Deceiver, when Troy Tipton suffered an arm injury that prevented him from playing bass. After Jasun and Erik got back together to start the band back up, they recruited drummer Roel van Helden. Jasun and Roel had become friends after Roel’s group at the time, Sun Caged and Zero Hour played a gig as direct support for Liquid Tension Experiment. They stayed in contact and years later, Jasun caught up with Roel overseas and they chatted about making music together. Roel was then instrumental in bringing Andreas into the fold as one of Roel’s former bands had toured with Andreas' band Seventh Wonder.

Jasun structured the music for Agenda 21, tracking the guitars and keys. Roel then arranged the drums and entered Kohlekeller Studios to record the drums with Kai Stahlenberg. Andreas followed by arranging and recording his bass at Cross Back Studios. Erik Rosvold wrote the lyrics for the songs on Agenda 21 with the vocal melodies arranged by Erik and Jasun together as the vocals were recorded. 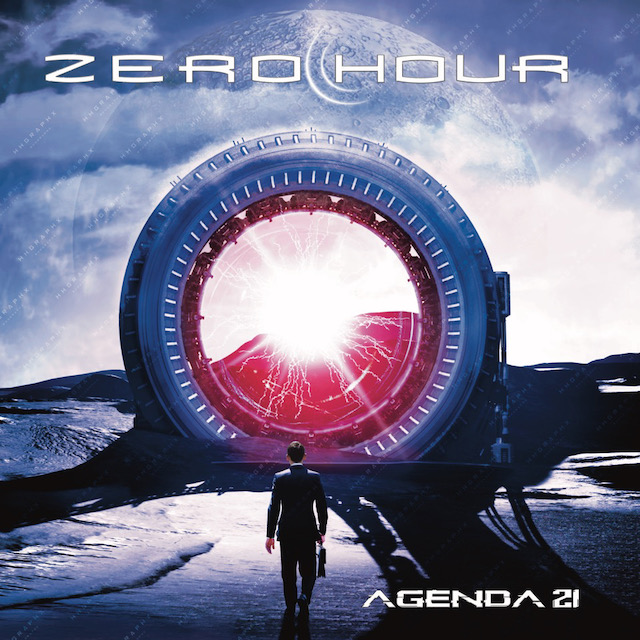