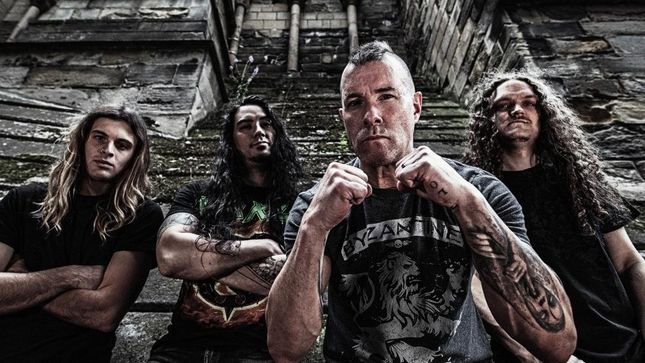 Jeff Waters has been steering the Annihilator ship for over 35 years and with Alice In Hell and Never, Neverland being stone cold classics, Waters has always had to live up to those achievements, for better or worse. The barbaric Ballistic, Sadistic manages to live up to those high expectations and then some with a phenomenal release that has brought the band back to elite status. Waters finds himself more comfortable as a vocalist and the band delivers some of their meanest riffs to date.

An excerpt of a BraveWords feature: Being forced to postpone the 2018 European tour gave Waters the opportunity to build and nurture a new personal life, as well as rebuild Watersound Studios. All of this had a profound effect on how Ballistic, Sadistic turned out, although Waters didn't see it at first.