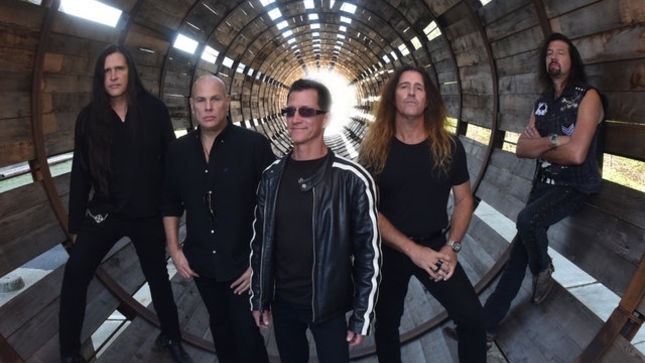 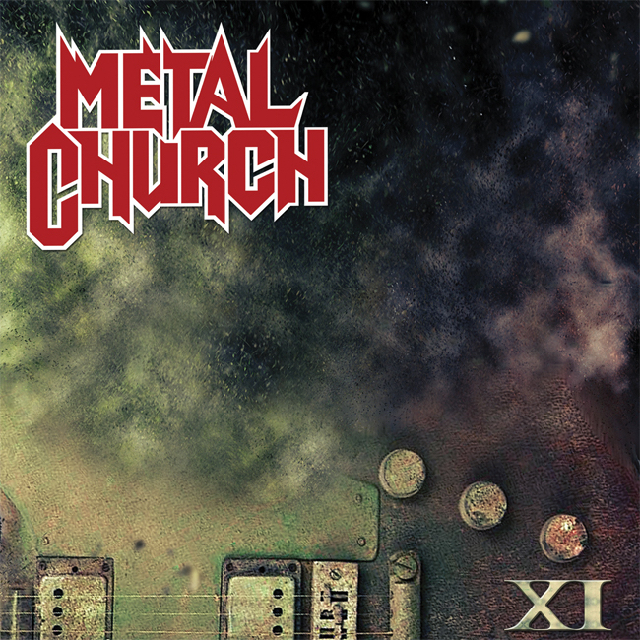 “But here we sit in 2016, with both Vanderhoof and Howe licking their past wounds and reuniting on XI, which emerges as the logical progression from The Human Factor. Ahhh, to be a fly on the wall when these discussions were being had, as Howe had pretty much put the music biz in his past. But upon first listen to XI, he’s certainly kept up with his chops and the internal fires have been reignited.

“It’s hard to touch the two treasured albums that put Metal Church (self-titled debut and The Dark) on the map, but XI sits proudly with Howe’s output with the band. And lead track ‘Reset’ puts it eloquently: ‘Feeling good, feeling strong, didn't think I'd last this long.’”