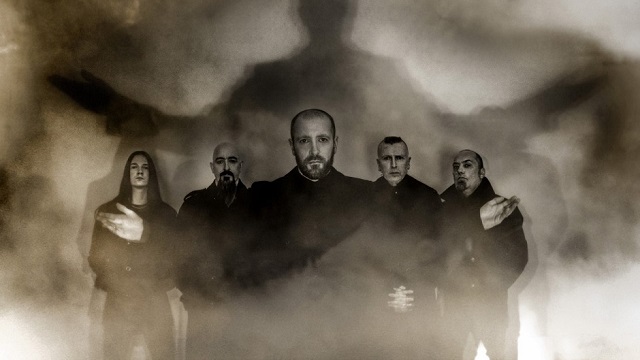 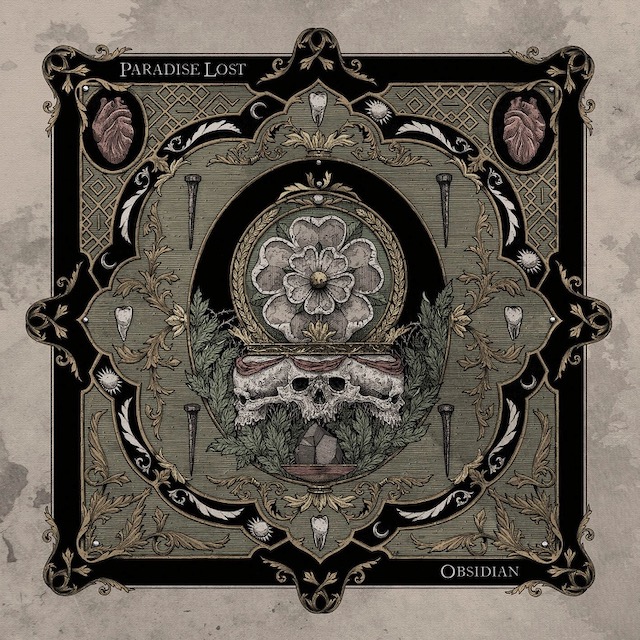 A masterclass of Gothic metal. That is the most apt statement of Paradise Lost’s newest output. Drifting melodies and unsettling lyrics are offered on Obsidian, but it is the blanketed heaviness that set it apart from their other releases and other albums from 2020. The legendary Brits have found the key to their newfound success and that is remembering they are a metal band and by digging into those roots beloved on their early albums, they have found new life and are back on the top tier of metal acts. Vocalist Nick Holmes delivers and outstanding vocal performance accompanied by stellar guitar work by Aaron Aedy and Greg Mackintosh.

An excerpt of a BraveWords feature with Mackintosh:

It's a gross understatement to say that Obsidian is different from Medusa. Both are distinctly Paradise Lost, but anyone expecting the darkened rage of Medusa is going to be surprised.

"That's the disconcerting thing about this new record. Medusa did far better than I thought it would. The rest of the band were skeptical about doing a doom record, which is what Medusa was. That was my idea because I just wanted to do a fuzzed out doom record, and I asked them to just roll with it. It was probably the most successful Paradise Lost record of the last 15 years. It was definitely the most successful touring we've done in the last 15 years. It was received way better than I thought it would be, and that got me to thinking that maybe Obsidian is not the record that people want (laughs). There are a couple of tracks that have similar traits to the songs on Medusa, but overall it is more varied."

Frontman Nick Holmes describes Obsidian's opening track, "Darker Thoughts", and one of Paradise Lost's most eclectic songs ever. It certainly is not what one expects as an album opener from the band.

"I don't know if it's the most eclectic album we've ever done, but it's definitely more varied than the last one," says Mackintosh. "'Darker Thoughts' as the first song on the album, there is no other place that it could be for us. The song throws people into a false sense of insecurity or security depending on your viewpoint. It's a tester, really. If you can handle that song you can handle the album."

"Obsidian is a result of we did what we did on Medusa, and we didn't want to do it again," he adds. "We kind of always knew that things would go this way, even before we did Medusa. We knew we weren't going to be a doom band for the rest of our career. We have a song on The Plague Within called 'Beneath Broken Earth', and writing that song just made me want to do a full album of shit like that. I knew we weren't going to continue Medusa because it wouldn't have been fulfilling. I probably would have gotten bored of that before the rest of the guys in the band. It's weird because, years ago, it was me that was always the experimental one, and Nick was always trying to rein me in. Now he really pushes me to do whatever I want to do and I'm not sure where that's come from. Maybe I've broken him down over the years (laughs). As long as we're on the same page, as we were with this one, everything is good."