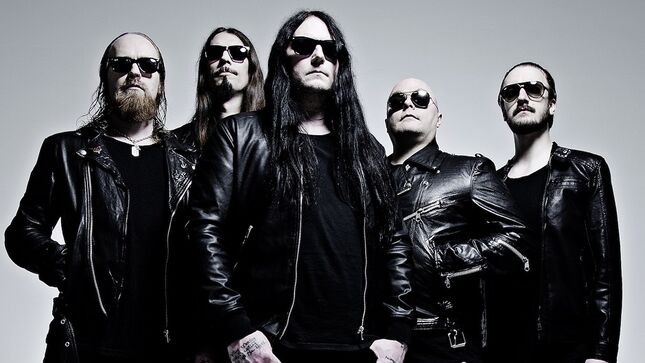 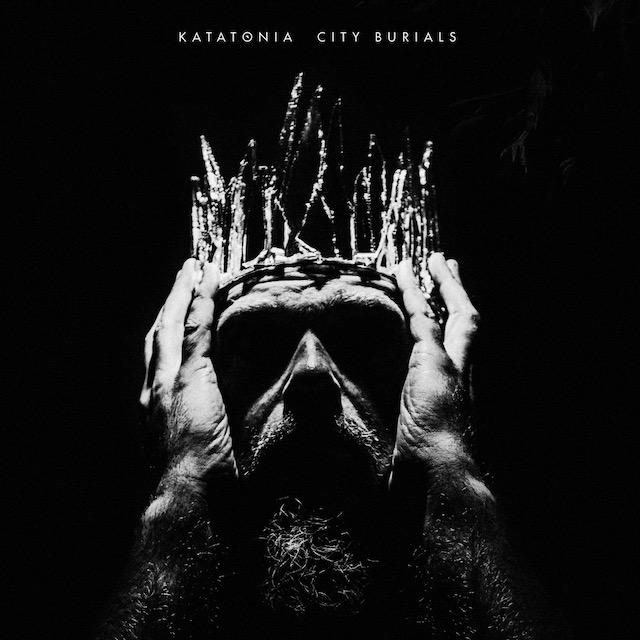 Sometimes it’s the subtleness and subdued music that takes precedence over an immediate impact of aggressive, hard-hitting tempos. Katatonia’s City Burials is one such example that ages like fine wine with repeated listens. What the Swedes have accomplished won’t take noticeable effect after the first encounter, but the nuances in the plodding, methodical slow burners achieve great heights when digging deeper into the album. The progressive rock tendencies are still there, but have been focused and simplified and having shorter songs proves to be a boon for City Burials. A tremendous effort, Katatonia have created a masterpiece of progressive/Gothic rock and metal and those that may have lost confidence in the band should be more than happy with this creation.

“In days and nights of black and silver, the dead end king will come. From pieces of broken mirrors there will be a crown bestowed upon his head. In reflections of shattered glass not only the seasons will turn, but also the change disguised by the lapse of time. His mind will have to come to bear the weight of everything that was left behind and forgotten. Archiving the inaccessible. Celebrating the abandoned and mourning the destroyed. The city burials.” - Guitarist Anders Nyström

Ryan Owenson praised City Burials in his review: In terms of the song-writing, City Burials is both firmly a Katatonia album and also unlike anything the band has done before. While incremental change has always been the hallmark of Katatonia’s existence (a band doesn’t get from Dance Of December Souls to City Burials over the course of just a two-year album cycle, right?), City Burials makes even previously ambitious Katatonia albums seem small in comparison, which is saying something given how distinguished Katatonia’s entire discography is. Whether it’s soaring rock tracks (“Behind The Blood”, “Fighters”) or darkness that, truly, defies genres (“Lacquer”, “Vanishers”), it’s clear that Katatonia is pushing creative boundaries like never before. And then, in the midst of it all, we also find “The Winter Of Our Passing”, a classic-sounding Katatonia track that could be on any album between Tonight’s Decision and The Great Cold Distance. It’s a reassuring nod to the past, even as the present musical state of the band impresses greatly.